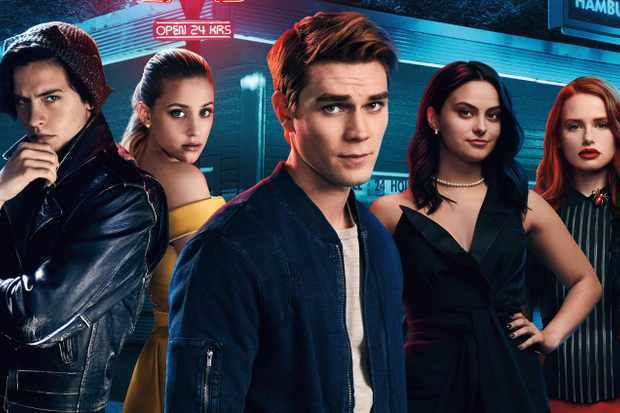 Riverdale made a comeback with its Season 4 on the 14th of May 2020 in Netflix. Riverdale is a enthralling teen drama which is ruling Netflix for ages. The show revolves around the life in Riverdale High with the characters portrayed from Archie Comics. However, life to back to the edge for the detective after a serial killer is on the loose. Every season of Riverdale is scripted with nerve wrecking cases which are tied down beautifully to form a larger plot.

Riverdale’s success has caught Netflix’s eye and no wonder the Season 4 opened to brilliant reviews. Riverdale Season 5 is expected to be the best of the seasons so far and the fans are excited to know anything could about the possibility and status of Riverdale Season 5.

Riverdale Season 5 is scheduled to release on Netflix in May 2021. Riverdale Season 5 will air in CW towards the end of October 2020. According to interviews from the showrunners, there will be major updates in the upcoming season of Riverdale. The teen drama promises to be yet another entertaining teen spectacle for its ardent audience.

This town never runs out of mysteries. #Riverdale has been renewed for Season 5!

The production schedule for the episodes of Riverdale Season 5 is scheduled to commence in the end of July 2020, hoping the Covid-19 pandemic does not hamper the current plan. Riverdale Season 5 script writing is completed based on the updates received in April 2020.

It is likely that we might witness some of the characters played by Marisol Michols and Skeet Ulrich leaving after Season 4.

Riverdale Season 5 Plot and Time Jump: What We Know So Far?

There is a lot of buzz surrounding the possibility of time jump in Riverdale Season 5. This is finally confirmed by the makers. The time jump will span over a period of four to five years. Hence, we will not witness the university period of the characters’ lives in Season 5.

“We’ve been talking and planning on doing a time jump, and of course, usually time-jumps happen in between seasons, because there’s a tease at the very end,” said Aguirre-Sacasa, creator of Riverdale.

Riverdale Season 5 will be life after all the characters return from their colleges and this was confirmed in their respective interviews at various instances. However, it would be interesting if the fans could adapt to the extent of jump in the lifetime of the teens from Riverdale High. With that being said, the show will be under pressure to live up to the expectations of a whole new scenario in the tale of Riverdale.