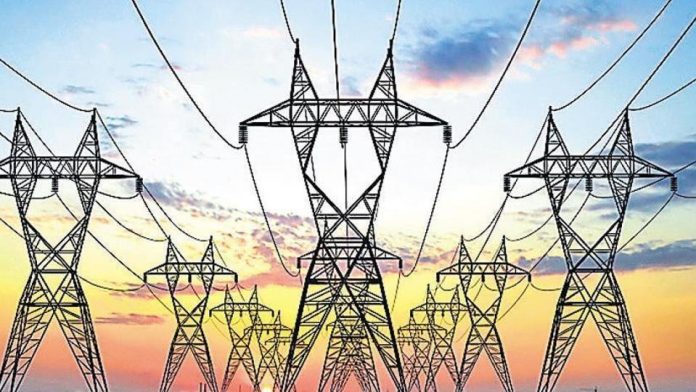 Rourkela: The city is synonymous with steel. More than 70 per cent of its business revolves around the metal. However, the industry has seen a major melt-down over years courtesy exponential rise in power tariff by electricity distribution companies (Discoms).

Power, a key ingredient in production of steel, accounts for around 25 per cent of the cost of the finished product. However, the mounting rates have broken the backbone of steel companies.

The basic tariff of power has gone up from Rs 2 to Rs 5.35 per unit over last 12 years registering a rise of 167.5 per cent. The impact of such hike in tariff from 2008 onwards has taken a heavy toll on the financial health of steel companies. The result: From a high of 62 units in 2008, het number of steel companies has dropped to 21. Out of this some are on the verge of closure.

In 2007, 62 units consumed a cumulative 13.71cr kilowatt of power per month while the consumption has fallen to 6.18cr KW. Due to shrinkage of 7.5cr KW, Wesco has no option but sell it in open market at much lower prices. The discom charges Rs 2 per unit as distribution margin that adds up to Rs 180cr of loss per annum.

The situation has also led to a spurt in joblessness and exodus of industries to neighbouring states. Chhattisgarh and Jharkhand provide a subsidy of Rs 0.80 and Rs 1.40 per KW respectively and there are private players who charge cheaper rates. The power levy by the state government at eight per cent is also much higher than that of Jharkhand and Chhattisgarh.

Talking to Orissa POST,  Pravin Garg, President, Rourkela Chamber of Commerce and Industries, said, “Here there is only one power distribution company which has a monopoly business. But in neighbouring states, there are private players because of which discoms do not increase prices.” Minister of Energy Dibya Shankar Mishra, in a recent visit to the city, promised a ‘high level discussion’ in the capital on this major issue.