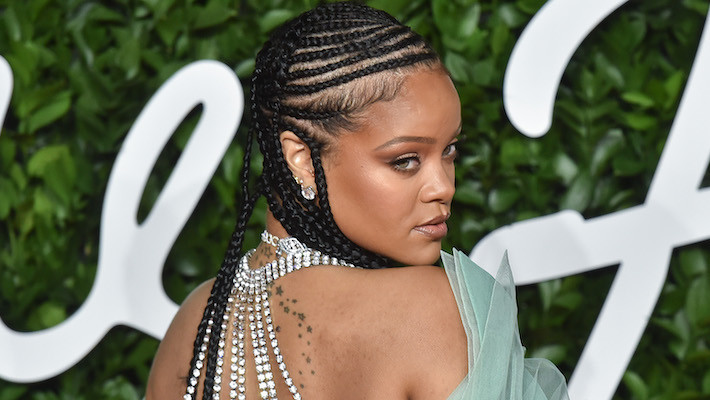 Rihanna is the latest star to pay tribute to the late NBA superstar Kobe Bryant, saying that “it still doesn’t feel real” that he’s died. The Anti singer posted her thoughts in the caption of an Instagram photo featuring Bryant and his middle daughter, who was with him on the helicopter that crashed Sunday morning in Calabasas.

“Still doesn’t feel real…still can’t find the right words,” Rihanna wrote. “We miss you, man! May God have mercy on the Bryant family and the families of all the souls we lost!” Rihanna’s sentiment has been reflected in tributes from numerous other musical stars, including some of hip-hop’s biggest hoop heads, Lil Wayne, Kanye West and Chance The Rapper, and many of the presenters and performers at the 2020 Grammys, which took place Sunday night at the Staples Center in Los Angeles, where Kobe played his entire career for the Lakers.

The basketball world was naturally rocked by the news of Kobe’s passing, with LeBron James reflecting on the pair’s bond and Tuesday night’s game between the Lakers and Clippers postponed until further notice, but Kobe’s death reverberated throughout the entertainment world in other, unexpected ways as well. Jimmy Kimmel dedicated his entire monologue to Kobe, while Conan O’Brien explained why Kobe was a great guest on his own show.

Kobe was also a pretty good musician in his own right, if only temporarily. Read about his music career here.