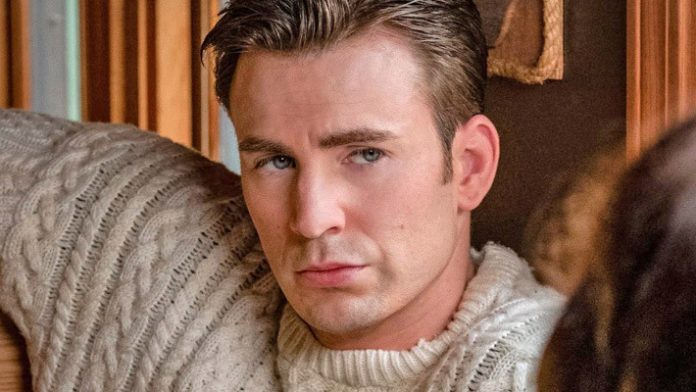 He told The Hollywood Reporter In Studio that the audience must “think of it just like another Hercule Poirot novel from Agatha Christie, so a whole new location, whole new cast.”

In an interesting twist, Johnson revealed that he wasn’t even thinking of Craig when he wrote the part:

“Not when I was writing because when I’m writing, I’ve learned that you’ll always get your heart broken if you have your eyes set on somebody because the schedule will always not work out or something will happen. So, I try to write with a blank slate, but then he was top of my list.”

He continued: “Then it was a very serendipitous moment when the Bond movie pushed three months.

As for Evans, he admits in a behind-the-scenes feature on the Knives Out home video release that he basically begged Johnson for the role of Ransom, which clearly worked out for the GIF and cable knit sweater industry:

“I don’t even think I let him speak,” Evans says of his initial meeting with Johnson. “I think I just kind of was babbling the entire time about what I wanted to do with the role and what I thought I could bring and please cast me, basically. It was just kind of me just pitching him, just begging.”