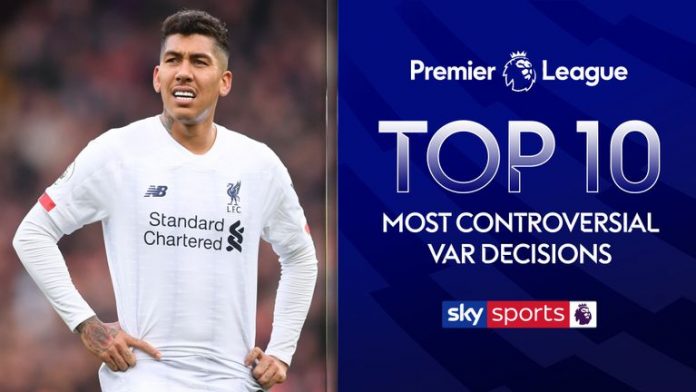 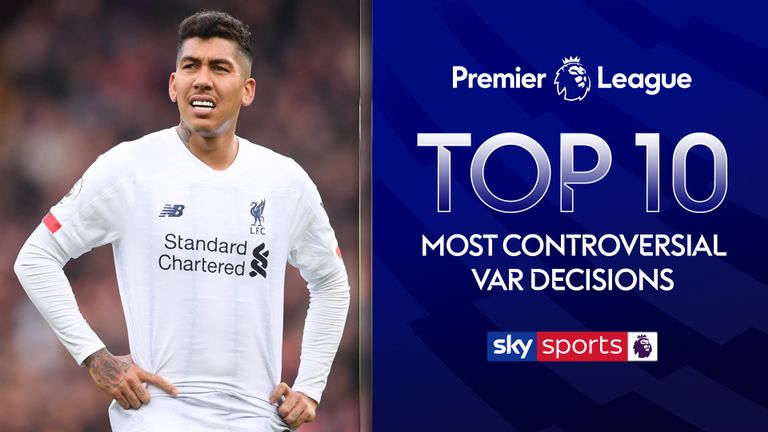 The Times has reported that clubs from England’s top flight have told referee chiefs, PGMOL, they want a thicker line when deciding offside calls using VAR.

At a Premier League shareholders’ meeting on Thursday, club representatives were shown examples of lines with varying thickness, including 10cm, 15cm and 20cm.

This demonstration highlighted to Premier League clubs that the introduction of a wider line would give a greater tolerance than is currently being seen this season.

Nothing has been decided and no changes will be made this season.

How have we got to this situation? 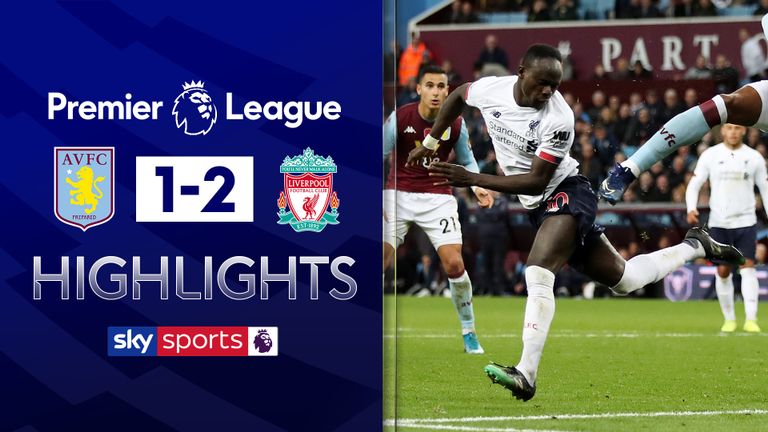 INCIDENT: With Aston Villa 1-0 up, VAR got involved as Sadio Mane found Roberto Firmino to tap home at the far post. The assistant instantly raised his flag and VAR judged the Liverpool man to be just inches the wrong side of the line with his arm-pit millimetres ahead of the play.

DERMOT’S VERDICT: Correct call. Clubs can have no argument about the technology used.

DERMOT SAID: The technology has said it’s offside. It’s as accurate as possible. Everybody signed up to the technology, everybody knows there is no latitude in offside decisions. It’s either offside or onside. There’s no debate. The lines favour the defender in this instance so it’s offside. 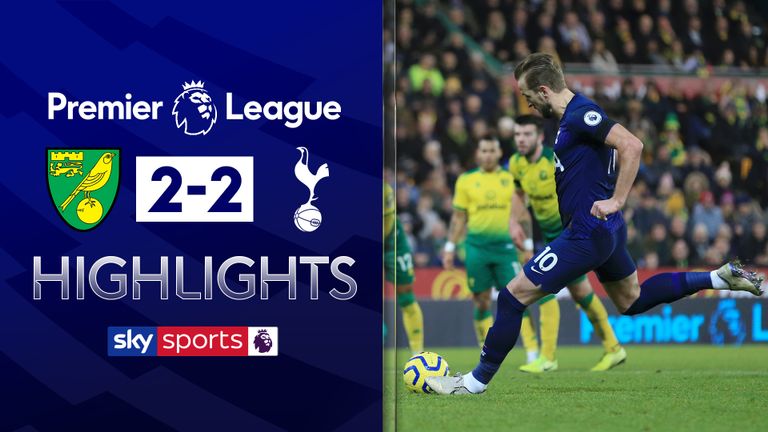 INCIDENT: It was another tight offside call at Carrow Road. Norwich were already 1-0 up when Teemu Pukki went through to score a second. However, VAR reviewed it and ruled it out, judging the striker to have been offside. 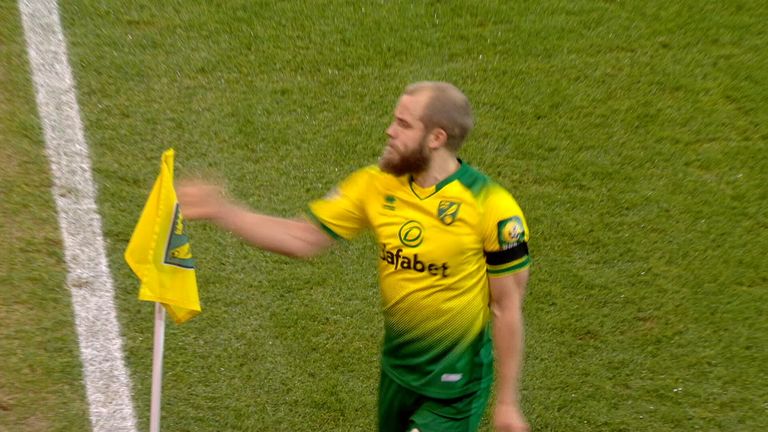 DERMOT SAID: “It’s the stock answer, there’s nothing I can say to change your mind. When you see it, it looks like he’s onside from the images but when they cut across with the lines, he’s just offside. It’s fractions.

“Over the weekend, I would suggest that the five offsides measured less than a foot in overall aggregate distance, but we got told that the start point is zero tolerance. Last season, we showed images of offside goals and you have to be careful what you wish for because that’s what people wanted and now they’ve got it, they want to unravel it.” 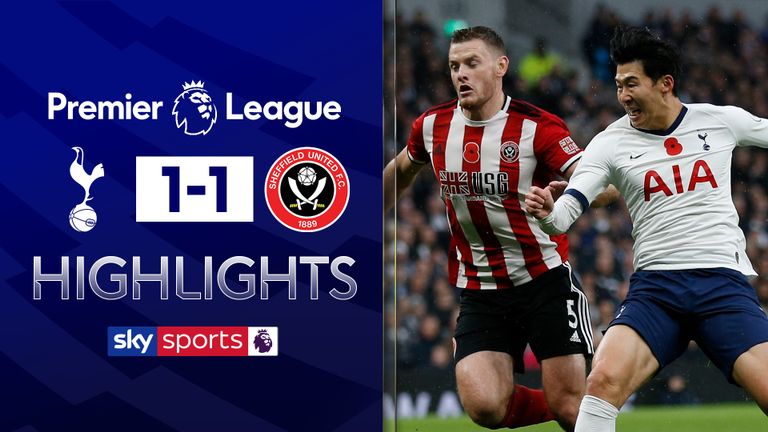 INCIDENT: At 1-0 down, Sheffield United thought they had levelled when David McGoldrick tapped home Enda Stevens’ cross. However, replays deliberated whether John Lundstram’s big toe was offside in the build-up and after nearly four minutes of waiting, the VAR eventually ruled out the goal to the delight of the home fans. The VAR also deemed the Tottenham defence didn’t have time to reset. 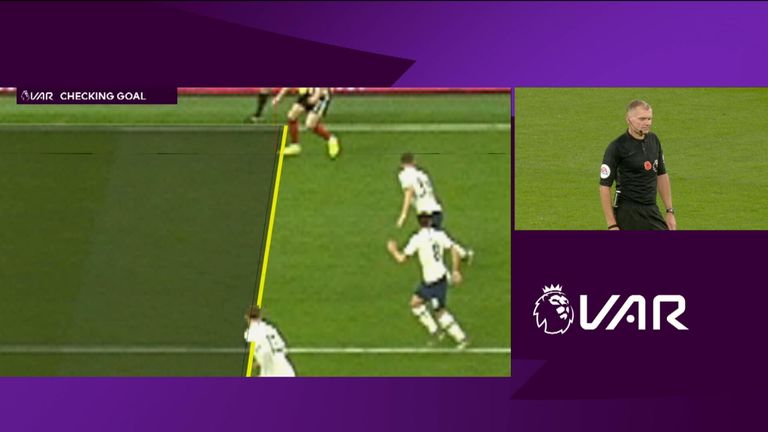 DERMOT SAID: The system draws the lines. The operative is convinced because of the way the lines corroborate that – Lundstram is just offside. That is a fact. I can see why Sheffield United will be frustrated but this is the system we’ve got and that teams signed up for. And according to the system, it’s offside.

On the reset laws, it’s a subjective call. The VAR felt that the defence didn’t get the opportunity to reset – the attack was all part of one phase so the goal was ruled out. It’s a difficult one. If everyone is happy with the decision, then no-one really minds how long the decision took, it’s when it’s a split decision that time then becomes a factor. 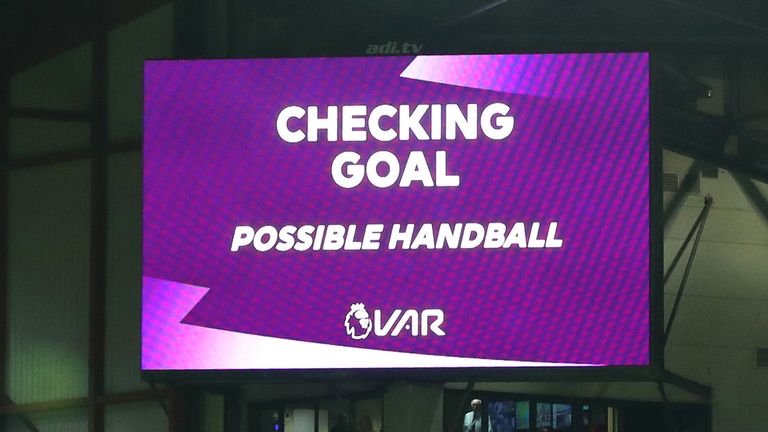 “It’s come out that nine of the 25 disallowed goals would have been given if there was a 10cm leeway, but I don’t know. What is the leeway? You can say 10cm but then do we say that’s 10.1cm. Where do we stop?

“There was a goal disallowed one Saturday and it was one of the armpit goals. Everybody was saying it was too tight and not what VAR was brought in for. Then in midweek, Derby were playing, and a goal was scored. Everybody was happy but suddenly we see the replay and his knee cap was offside.

“They were then saying, if we had VAR in the Championship this would’ve been disallowed, this goal shouldn’t have stood. 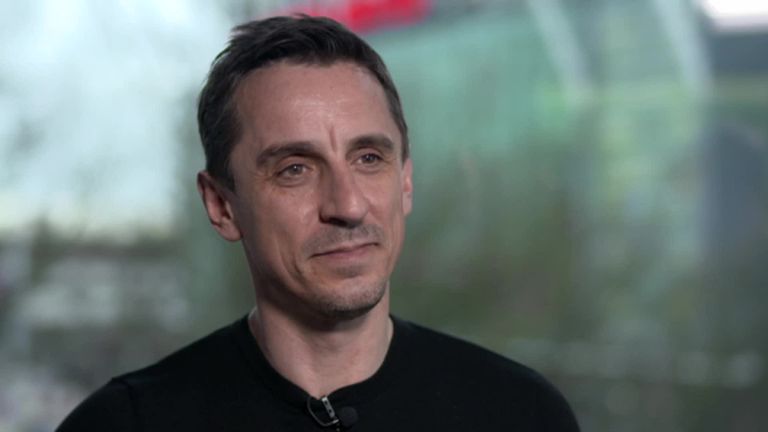 “Then you think, hang on, on Saturday we want it changed but on Tuesday we want it put back. You have to be careful what you wish for. We wanted to see a game where it was offside or not. Now’ we’ve got that, but it wasn’t what we wished for.

“The problem is two-fold. The first problem is we demand everything to be right. Secondly, we all see the game through the prism of our own club colours. Whatever you do, somebody involved in the decision is going to be upset. One of the teams will be upset whatever way you do it. It’s an amazing conundrum and one I don’t know the answer to.

“Maybe in time it will be just the feet. After all it is just football. You could say the feet are level then therefore you are onside. There are all kinds of things they could tinker with but at the moment we are where we are.

“I would have put my money on offside being the safest because with it being offside or onside, I would have thought that was the one that would’ve worked best of all. However, it is the one that’s caused most debate. It’s the one we stand here most weeks debating.” 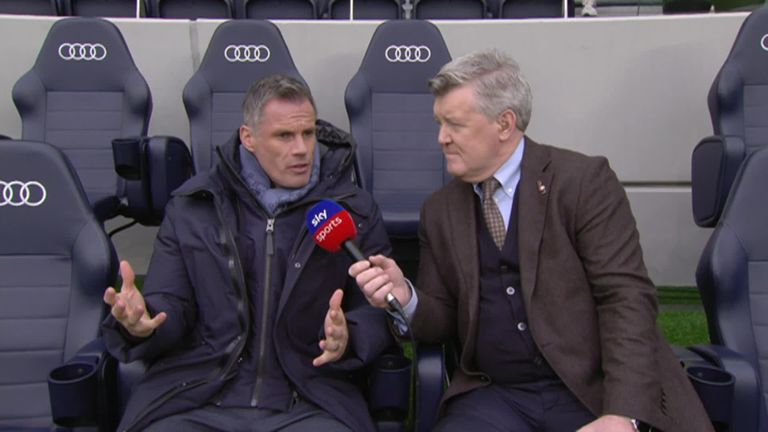 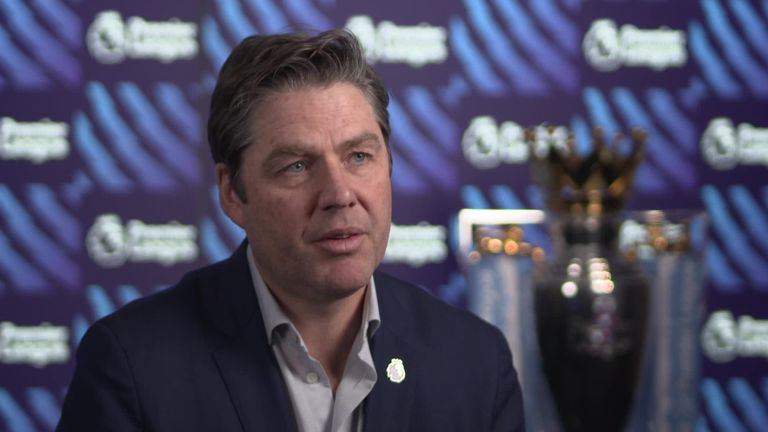 PGMOL will continue to work with lawmakers IFAB but has no preference and will simply implement the laws of the game. 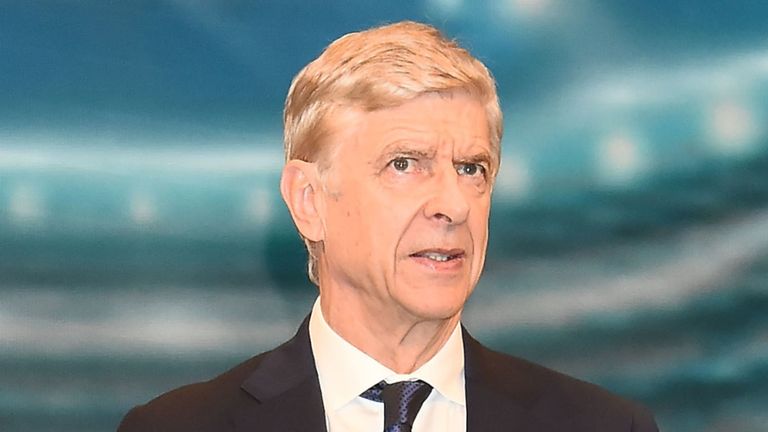 DERMOT SAYS: “At the moment, it’s all in the melting pot.