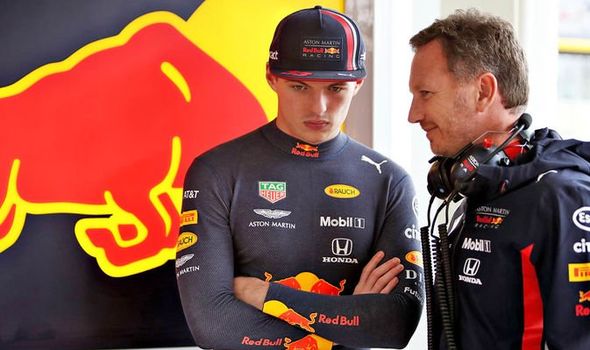 Red Bull team principal Christian Horner claims Honda have made an improvement in their bid to provide Max Verstappen with an engine capable of challenging Mercedes in 2020.

Winter testing ahead of the new season is set to get underway in 10 days and all eyes will be on whether the likes of Red Bull and Ferrari have developed a car quick enough to challenge Mercedes and Lewis Hamilton.

In 2019, Verstappen finished the campaign in a creditable third place but a distant 135 points behind Hamilton.

The Dutch driver had the best season of his career with eight podium finishes, which included three wins.

But despite being one of the fastest on the grid, it hasn’t been enough to pose a threat to the Silver Arrows, who have dominated the sport over the past six years. 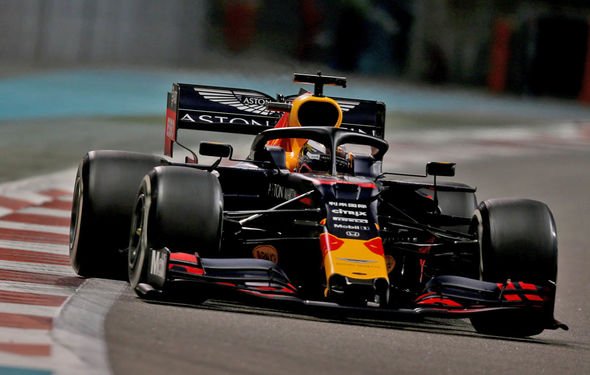 Red Bull were able to convince Verstappen to sign a contract extension keeping him with the team until 2023 but he’s made no secret of his hunger to win a title.

However, Horner says he’s had positive messages about the development of the engine.

“The engine made constant progress throughout last year. This latest engine is the next step in that evolution. 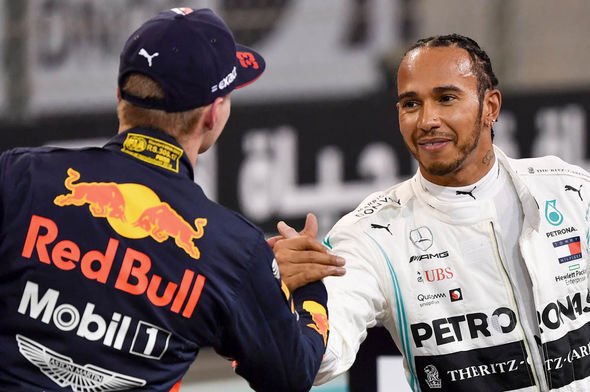 “They’ve done plenty of mileage on their dynos. We’ve obviously been working very closely with them and the integration of the engine into the chassis.

“They share that motivation and desire of competitiveness and to really build on the three wins that they achieved last year, and all the other stuff that came with it.

“They’re very, very focused on making that next step. The turnaround that they’ve achieved has been phenomenal, when you consider where they were five years ago to where they are now. That’s hugely impressive.”

Speaking last week, Verstappen enforced the message that challenging for the title is their aim for 2020.

“We’ll try to do better this year of course, we want to fight for the title,” Verstappen told Sky Sports.

“Last year, at some rounds we couldn’t really mount a fight – but you need to collect points as much as you can. I hope this year onwards we are fighting for a podium at least, and the worst-case scenario is third.

“As a team we are targeting [the title], we of course want to fight for the title and we want to do well. Time will tell and it is difficult to say, but we are doing everything we can to try and step up.”