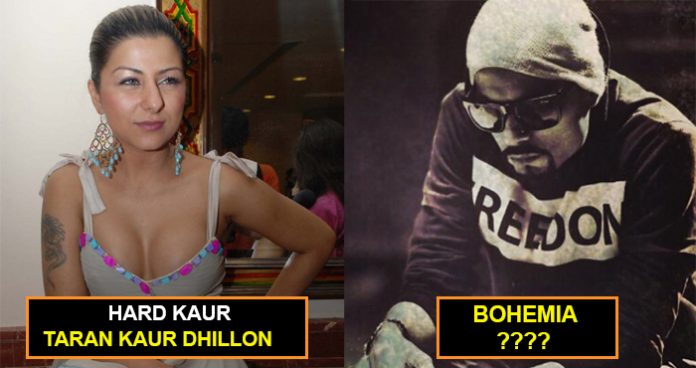 Rap is a culture, where a rhythming speech is chanted with the accompaniment usually. But it can also be performed without any backing beat or musical accompaniment. This musical form of vocal delivery includes rhythm, rhythmic speech and street vernacular. Rap is a primary ingredient of hip-hop culture and Indian rappers are not far behind from this culture.

Once Indian music was only about songs with musical accompaniment but today the scenario has changed a lot by some the supremely talented rapper of India. Now we can hear many Indian songs where rap has been included. Rap in Indian music has added extra edge in the Indian music industry.

Let’s know about the top 10 rapper of the country and their actual names:

Badshah is the name of the success maker of many hit numbers of Bollywood movies. He started his career journey in 2006 but he started to work individually in 2012 by releasing Hayanvi song Kar Gayi Chull which later adopted in a Bollywood movie Kapoor and Sons. The singer is mostly known for Hindi, Haryanvi and Punjabi songs. His first debut song DJ wale Babu ranked No 1 in Indian iTunes chart within 24 hours of release. The real name of this hitmaker is Aditya Prateek Singh Sisodia a.k.a Badshah. 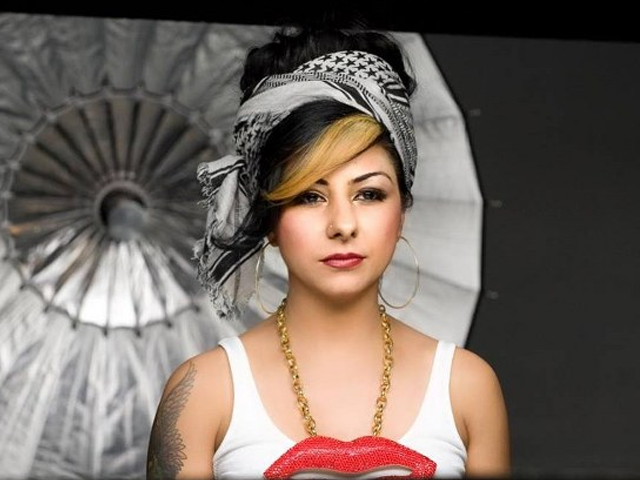 Taran Kaur Dhillon known by her stage name Hard Kaur is an Indian Rapper and hip-hop singer and actress of Bollywood. Hard Kaur is also a pioneer of Indian rapper history got many attentions by her unique vocal delivery style. She is also a popular name as a female rapper across the world. Her song Ek Glassy and Paisa Phek from the film Johnny Gaddar was top for the UK in 2007. Hard Kaur has sung many hit numbers for Bollywood movies since.

Raftar is an Indian Rapper, music composer and TV personality from Kerala. He won the award of the Best Urban Song Of The Year Asia Award 2014 for his single Swag Mera Desi. He is also a popular choice by many producers of Bollywood music industry. In fact, no one can pull off better than that Raftaar when it comes to commercial to hip-hop tracks. Recently he appeared as a judge of famous Indian Tv Reality show Mtv Roadies. Also, his battle rap on social media against Emiway Bantai got huge success. The real name of Raftaar is Dilin Nair.

Bohemia launched his first album in 2002 and got huge attention from the listeners. He is one of the pioneers of Indian rapper history. He wrote a library of lyrics for his first debut Album Vich Pardes De. It was based on his autobiographical story of adapting to the street of America being a Desi youngster. Sha Ta Ra is the first music video of Bohemian from his debut album. His real name is Roger David.

Vighnesh Shivanand urf Brodha V is a hip-hop artist, rapper and music producer from India. Brodha V is an independent artist who released his mixtape named Deathpunch which had a limited release but also gainer him some significant attention from the hip-hop fraternity. In the 10 years of his musical journey, Brodha V collaborated with the artists like Vishal Dadlani, Benny Doyal and Raghu Dixit.

Bilal Sheikh is mostly known by his stage name Emiway Bantai is an independent rapper of India. He is one of the biggest names in the underground hip-hop rap scene. Emiway is a trending search among the audience after his track Aur Bantai from 2014. But his presentation got viral after the rapping battle on the internet against rapper Raftaar. His back to back rapping battle tracks against Raftaar got popular among listeners in a very short period of time. Emiway also appeared in the movie Gully Boy.

Sukh-e is a rapper, music producer, songwriter and founder of the band Muzical Doctorz. His real name is Sukhdeep Singh Dayal who gained popularity for his songs All Black and Jaguar. His rapping style is also popular among hip-hop lovers.

J Star is a Punjabi rapper and singer. Gabru is one of the successful songs by him. He started his musical career as a DJ later his songs like Gabru, Hulara, Na Na Na, Dream Girl, Chammak Challo became very popular among the audience. Jagdeep Singh is the real name of J Star.

Jaswinder Singh Bains is known by his stage name Jazzy B is a first South Asian entertainer to have his name added in the BC Entertainment Hall of Fame Star-Walk in Vancouver. He is Punjani Bhangra singer and songwriter. His famous songs include Oh Kedi, Tera Roop, Ghugian da Jorra, Dil Aah Gey Ya Tere Te, Londono Patola, Husna di Sarkar, Naag. He is one of the popular Bhangra rappers if India.

Hirdesh Sing is popular by the name of Yo Yo Honey Singh, is a music director, songwriter, rapper, actor and music producer of India. No one made a sensational entry as a rapper like him in India. He is considered the highest-paid musical artist in Bollywood as he charged $7 Million for a song in the film Cocktail and Mastan in 2012. He had worked with the biggest name of the Bollywood industry. But Honey song was suddenly disappeared from the public appearance in late 2014 but the rap star came back on the track in March 2016.