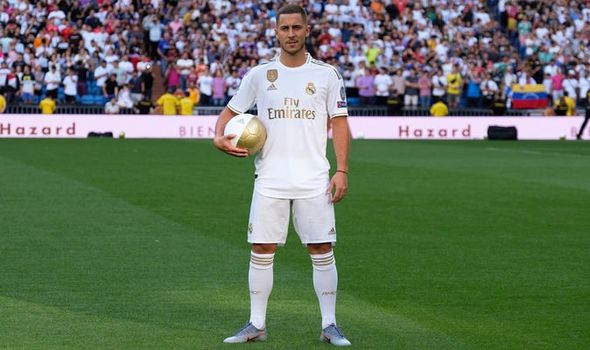 Real Madrid extensively recruited during the summer as Zinedine Zidane looked to make a mark at the start of his second spell at the Bernabeu. The La Liga giants shelled out over £300million on new signings, including the capture of Eden Hazard from Chelsea.

The Belgian superstar was joined by fellow new boys Luka Jovic, Ferland Mendy Eder Militao and Rodrygo as Los Blancos bolstered their squad ahead of the new campaign.

However, such heavy expenditure means they were unable to bring in any further reinforcements during the January transfer window due to Financial Fair Play regulations.

A lack of sales, with the likes of Gareth Bale and James Rodriguez staying put, also ensures Real are currently deep in the red financially.

Barcelona are another team to fall foul of FFP limits after the statement signing of Antoine Griezmann in the summer, while the Spanish champions also welcomed Frenkie de Jong to the Nou Camp after his breakthrough campaign at Ajax.

The trio are joined by recently promoted Aston Villa, who spent over £170m in their attempts to stay in the Premier League this season.

At the other end of the scale, the research from CIES Football Observatory shows Chelsea are the most frugal side across Europe following their FIFA transfer ban that prevented new signings this summer.

The Blues only welcomed Mateo Kovacic from Real Madrid after an clause was activated in the Croatian’s contract, with the paperwork having been agreed before the ban was activated.

Meanwhile, they sold David Luiz to Arsenal on transfer deadline day and also waved goodbye to a host of youth academy graduates for impressive fees.

Benfica and Ajax complete the top three with the biggest positive transfer balance from the past two windows, closely followed by Sporting Lisbon and Red Bull Salzburg. 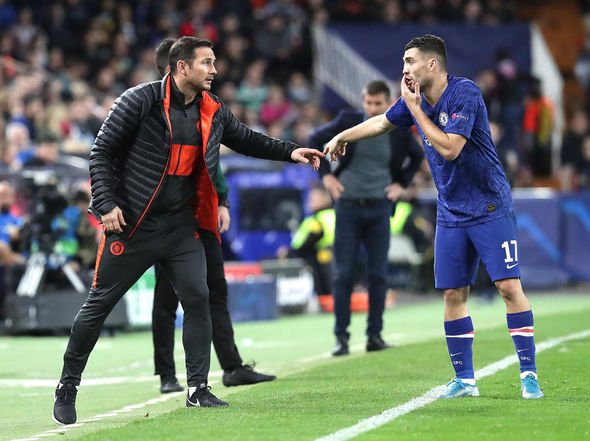 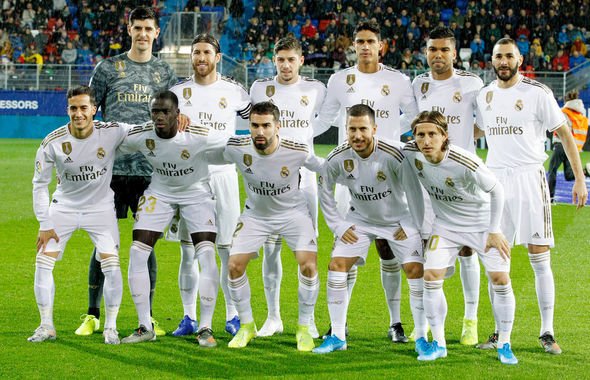