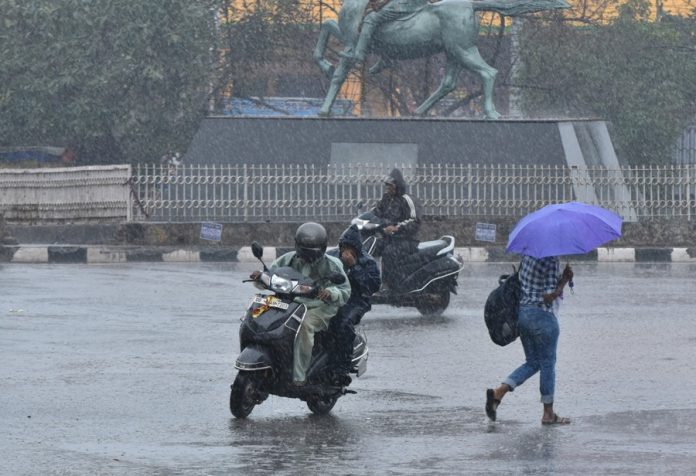 Several areas reeled under power cuts Tuesday as distribution lines snapped after trees fell on them.

The MeT department has predicted downpour in the coastal districts of the state till Wednesday. It has also forecast thunderstorm with lightning and gusty surface wind at one or two places over Mayurbhanj, Keonjhar, Dhenkanal, Boudh and Kandhamal districts.

The twin cities of Bhubaneswar and Cuttack also experienced rainfall Tuesday morning, with people finding it difficult to commute amid the heavy showers.

In a letter to the district Collectors, Special Relief Commissioner (SRC) has asked them to closely monitor the situation and take appropriate action in case of eventualities.