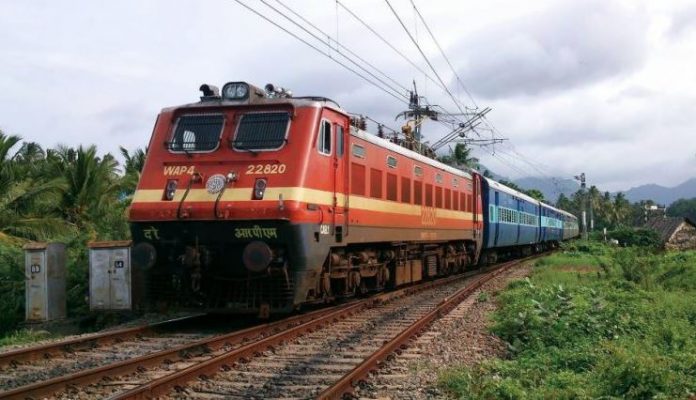 Bhubaneswar: After the Union Budget shock, Odisha’s share in railway sector has been slashed by at least over Rs 220 crore for the financial year 2020-21.

The current year’s budget is not inclusive of the `1,400 crore investments put in by NTPC last year for work on the Jharsuguda-Barapali Coal corridor. Total outlay of projects during 2019-20 including the NTPC investment stood at `5,993 crores, which was the zone’s highest ever allotment.

“The amount of `1,400 crore has not been included the recently presented budget as the project is near completion,” said a source from the ECoR.

Funds have been allocated for new lines, doubling of lines, electrification and building road over bridges among other things.

Unlike last year’s allocation of `350 crore to the long pending Khurda Road-Bolangir rail line project, this year the budgetary allocation for the project has been increased to `520 crore.

On the other hand, the Sambalpur-Gopalpur new rail line project of 241 km length has been sanctioned with an estimated cost of `2,957 crore. However, this project will be later scrutinized by the NITI Aayog.  “The Prime Minister has stressed upon early completion of this project,” read a statement issued by ECoR.

Electrification of Khurda Road-Bolangir line and Lanjigarh Road- Junagarh line has been given sufficient fund in the budget. The Angul-Sukinda project has been given `450 crores against `250 crore in the last budget. Haridaspur Paradeep project will be commissioned this year.

Working towards accomplishing zero fatalities at the level crossings, the budget has provisioned `1165 crore for constructing Road Over Bridge (ROBs) and Road Under Bridges (RUB). Also, Wagon Repair Workshop at Maneswar near Sambalpur got an allocation of `20 crores.