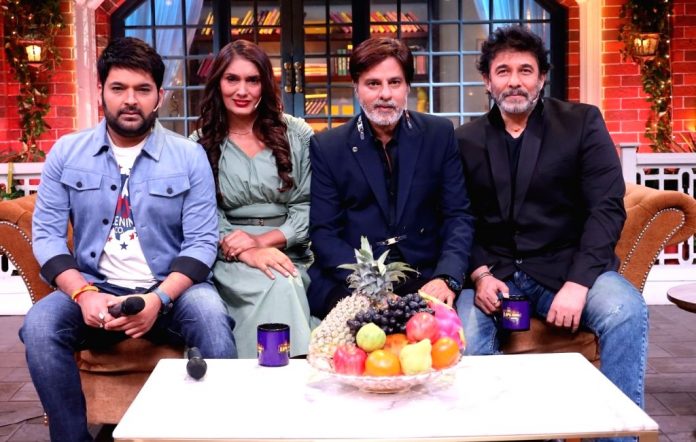 Mumbai: Actor Rahul Roy has recounted memories of his blockbuster debut movie “Ashiqui” and how director Mahesh Bhatt was adamant on casting him as the lead in the film.

“When I met Bhatt sahab for the first time, he found my hairstyle and dressing very weird. When he was signing me for this movie, many directors from the industry warned him against taking me as the lead and assured him that with me as the lead, it will be a failure. A lot of them said that I don’t even look like a hero. I remember my hair used to be all scattered and it would hide my facial expressions. But Bhatt sahab was adamant about casting me,” Rahul said.

The actor shared many anecdotes from the time he shot for the film. “I remember when we were shooting for the song ‘Janejigar jaaneman’ in the forest, I had to come running in from a distance, search for Anu (Aggarwal). I had no idea how far the camera lens could capture and ran so far that Bhatt sahab had to stop the shoot and scream for me to come back,” he recalled a funny incident.

Rahul Roy spoke about “Aashiqui” when he appeared on “The Kapil Sharma Show”, with the film’s co-stars Anu Aggarwal and Deepak Tijori. The actors were guests on Kapil Sharma’s popular comedy chat show to celebrate 30 years of the 1990 musical blockbuster.