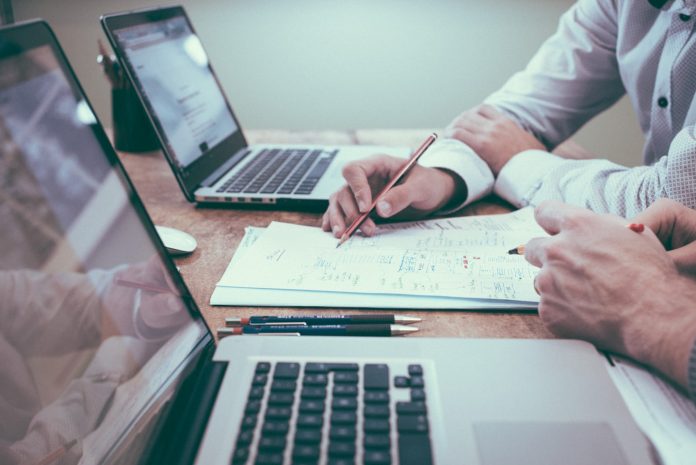 The Good and Services Tax (GST) is a comprehensive tax system implemented in India to help the nation move towards a better economic development policy. Before the GST system was implemented, business owners in India had to pay a series of taxes that were applicable at several stages of the product life-cycle. However, this was changed when the GST got rid of multiple taxes and followed a policy of ‘One nation, one tax.’ While there have been contrasting opinions regarding the implementation of GST in India, you must read ahead to find a compact list of the pros and cons. Then, you can see for yourself whether the impact of GST on Indian economy is positive or negative.

What are the pros of GST?

You do not need to pay taxes on taxes

When you pay taxes on taxes, it is referred to as the cascading effect. Before GST was implemented, you would be taxed at several points. Thus, the final price of the product would become too expensive. However, this burden would have to be borne by the final consumer. Consequently, the buying capacity of the buyer was limited, and the business houses suffered a direct impact on their sales and revenue. Following the implementation of GST, the tax is levied on the final price of the product. Thus, the tariffs of several commodities have drastically decreased, and people can purchase more. One of the main goals of GST was to contribute to a better economy, and this is now possible.

There will be only one tax instead of multiple taxes

Before GST was implemented, several layers of taxes were imposed. To comprehend it well, you ought to understand that there were different taxing schemes such as service tax, luxury tax, excise duty, special customs, and much more. It was not only confusing for the common man to understand so many taxing schemes but also daunting because businesses feared to venture into bigger plans. However, with the implementation of GST, all the layers were removed. Instead of so many taxes, one consolidated tax is imposed, known as GST. It is highly accessible. Now,  Indian business owners can plan their budgets better and estimate their profits more accurately.

In the pre-GST phase, the Central Government had very limited access to understanding tax payments. This is because taxes were levied state-wise, and there was the least possible accountability. Thus, the Government was unable to track the corrupt ones easily. Since India is one of the most populated nations in the world, it should be one of the financial superpowers too. But, this has not been the case for several reasons. After the implementation of GST, a GST council has been formed that is headed by the Union Finance Minister. Thus, there is a better overview of tax resources.

There is a better movement of goods across states

Initially, business owners in India were unsure whether they would like to indulge in inter-state exchanges and transactions because getting past the customs and the state-wise taxes was too confusing and required a lot of paperwork. Thus, they did not wish to waste time and refrained from it. But after the GST has been implemented, this problem has found one of the best possible solutions. Since multiple taxes have been abolished, they can now easily engage in inter-state transactions. Moreover, logistics companies have also been relieved because earlier, they had to maintain multiple warehouses in several states. Now, they too can work more freely and easily.

A Common National Market has been formed

As stated earlier, one of the most well-known long-term goals of GST was to develop the nation’s economic policies and engage in the remarkable growth of the country as a whole. Thus, the underlying principle of ‘One nation, one tax’ was followed to ensure that no sector of the Indian market is left behind. When considering the benefits of GST, we cannot overlook the growth of uniform taxes in the country that further helped in giving a boost to the GDP. GDP stands for Gross Domestic Product, and it promotes economic well-being and sustainability in the economy.

Businessmen can do transactions more easily

A major concern that has often been discussed by Indian businessmen is the payment of taxes. Registration for VAT, dealing with tax authorities, and answering the officials of excise duties are some of the things that every business owner wishes to avoid. This is what made their transactions so difficult earlier. However, GST has opened several new avenues of business and profit-making because compliance with indirect taxes has been massively reduced. Thus, companies can now do their transactions more freely and whole-heartedly. When businessmen feel that they are encouraged by the Government, they experience added motivation to work harder.

Since India is a big country with such a massive population, many small companies and business owners were earlier engaging in un-regularized business. For example, the textile companies and construction segments had limited interference when it came to paying taxes. However, that was completely unfair to other traders. By implementing GST across every sector, the Government has taken a step towards equality. Every segment of the business is now accountable, and there is a consistent assessment of their timely tax payments.

What are the disadvantages of the implementation of GST?

Here are some disadvantages of  GST.

Petrol and related items do not come under GST

It is no secret that petrol and petroleum products are very expensive in India. The Government levies heavy taxes on it and makes almost more than one hundred percent profit on it. When GST was implemented, it was identified that one of the biggest drawbacks was that petrol and petroleum products did not fall under GST’s scheme. The states levy heavy taxes on them, yet nothing has been done to curb that.

Since GST is relatively new in India, a lot of time has to be invested in teaching the Government staff about its rules and regulations. While the younger generation workers were still able to grasp the concepts instantly, the older workers had to invest more time, and this took a toll on the overall functioning and efficiency of work. Since GST depends on technical machines and IT, there was a lot of buzz regarding its failure.

There is an increased emphasis on compliance

Last but not least, there has been an increase in the emphasis on compliance. Companies that work across states now have to register in every state of operation. This means that business owners have to engage in a lot of paperwork before they can heave a sigh of relief.

Thus, GST has both pros and cons, like two sides of a coin. Irrespective of your support, you need to pay GST timely to avoid allegations of being a tax defaulter. Since the segment is closely monitored by the Income Tax Department, you must not take any chances. Moreover, as a responsible Indian citizen, you must help the country’s economic growth.