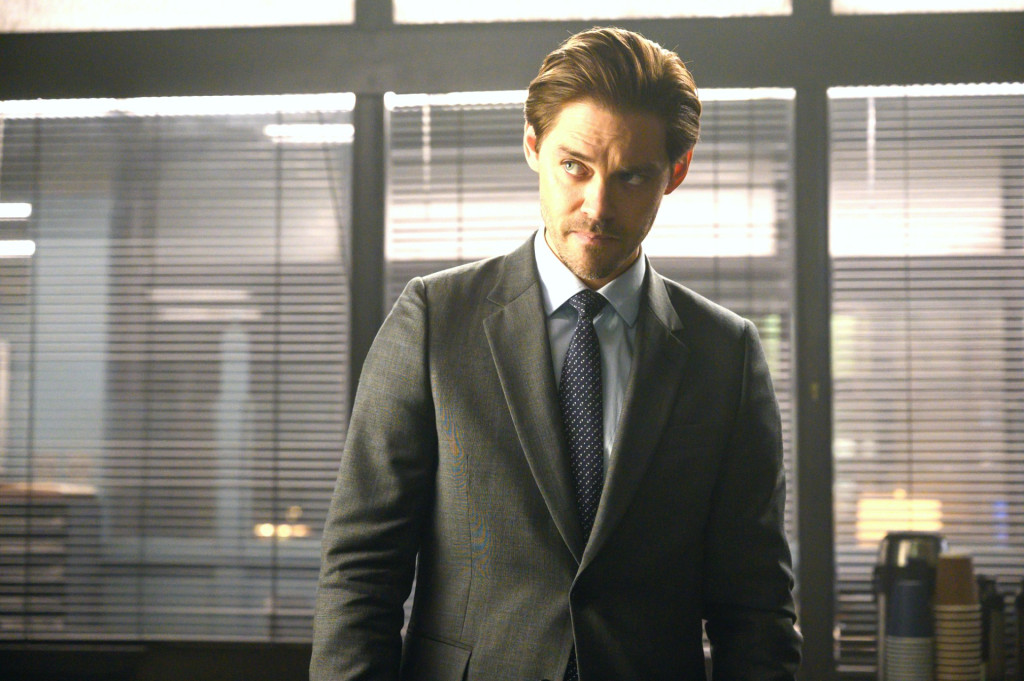 Prodigal Son (Fox, 9:00 p.m.) — Gil and the team worry for Bright’s mental health when a bizarre incident at the precinct prompts an internal affairs investigation.

9-1-1: Lone Star (Fox, 8:00 p.m.) — Owen helps Michelle dig up new information about her sister’s disappearance while the team responds to emergencies at a grain silo and a steak-eating competition.

All American (CW, 8:00 p.m.) — Spencer becomes overprotective of Coop and Laura when word gets out that Tyrone is back on the streets.

America’s Got Talent (NBC, 8:00 p.m.) — Ten more memorable acts from around the globe perform for the judges where four will be sent on to the finale.

The Bachelor (ABC, 8:00 p.m.) — Pete takes the 15 remaining women on a cross-country trip to Cleveland where their search for love continues.

The Good Doctor (ABC, 10:00 p.m.) — Shaun and Carly reach a new milestone in their relationship while he works with Reznik at the hospital to treat a terminally ill cancer patient intent on squeezing the most out of his time left.

Manifest (NBC, 10:00 p.m.) — Ben and TJ grapple with a set of confusing mythological clues as Michaela is thrust into the middle of a high-stakes bank robbery.