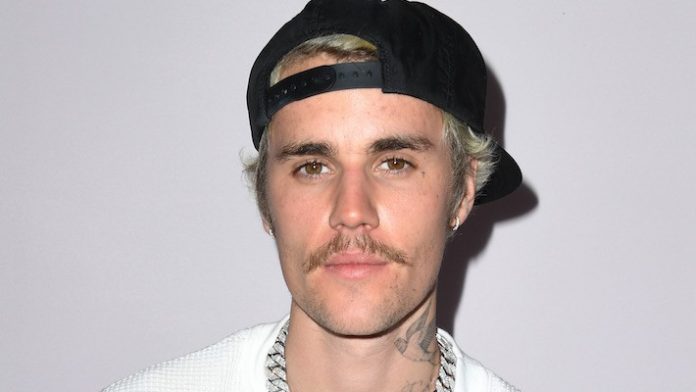 Yesterday, Justin Bieber decided to make his fans work to discover the full tracklist for his upcoming album, Changes (which shares a name with his new documentary series). He unveiled a “What Changes track are you?” filter on Instagram, so Bieber fans used the filter repeatedly until all 17 songs were revealed. Now, Bieber has confirmed that the fans’ findings are accurate, as he shared the official tracklist today, which matches the songs from the filter.

Some songs were already known before the filter was released. “Yummy” is the album’s heavily promoted lead single, and the Summer Walker remix of the track was shared earlier this week. As Billboard notes, the fourth track, the Quavo-featuring “Intentions,” was also previously revealed on the Apple Music page for the album

Find the full Changes tracklist below.