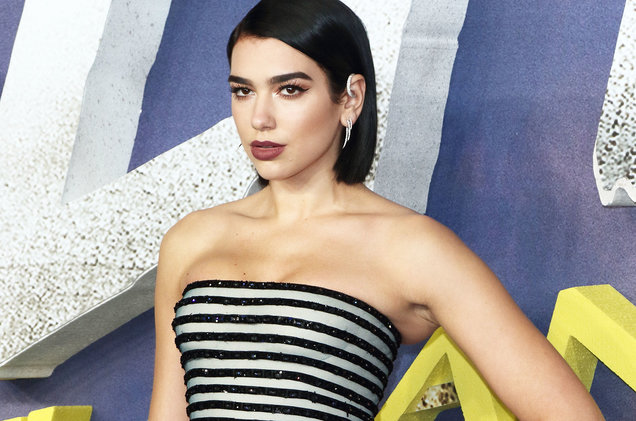 Los Angeles: International pop star Dua Lipa is gearing up for her second album ‘Future Nostalgia’, and she says she is much more ‘confident’ about her talent now.

“I guess I didn’t realise how much I was almost holding back in a way because I was just kind of learning. I was just getting confident. I was learning my craft. I was getting used to just being in a room, and a lot of the time in a room full of men. And to be a vulnerable, 18-, 19-year-old girl talking about very personal feelings and emotions is daunting sometimes. Now, I feel like I’ve claimed my place in the studio, and I know exactly what I want and I can go in and I can just write. I’m a lot more confident now,” the singer told MTV News.

Dua Lipa admitted her new music has been a ‘nerve-wracking’ experience because the genre is different from her old stuff, reports femalefirst.co.uk.

“It is really nerve-wracking when you’re putting out a new song and it’s kind of different from what you’ve put out before and you don’t know how people are going to react and if they’re going to like it. It’s one thing (to have) me thinking it’s all right. I suppose I probably had cabin fever in the studio for so long,” she added.