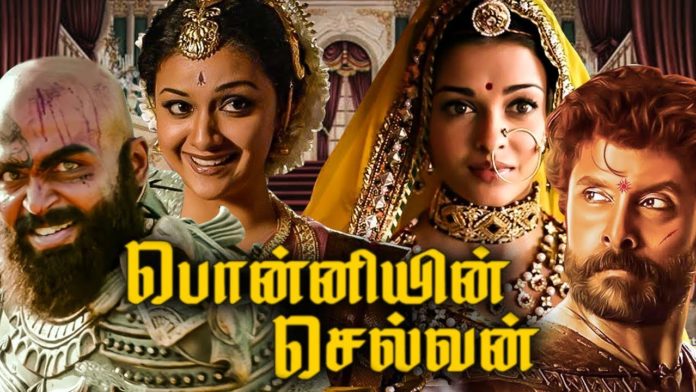 Mani Ratnam’s dream project ‘Ponniyin Selvan’ went on floors at the end of 2019 in the forests of Thailand and major portions were shot with Karthi, Jayam Ravi, Jayaram, Ashwin Kakkamanu, Riaz Khan and others. The team then returned to Chennai and were planning another round of shoot when the coronavirus pandemic played spoilsport and the progress has been stalled for the past five months.

Now it is learnt from reliable sources that Mani Ratnam has decided to resume the shooting of ‘Ponniyin Selvan’ and since the forest portions have to be continued a location in Sri Lanka has been finalized. It is said that the cast and crew will travel to the neighbouring island nation on September 20th for a one-month long schedule.

After the Lankan schedule, the team will return to Chennai and continue the work here. Thotta Tharani the production designer has already commenced sets work in three different studios and which will be ready in a month’s time.