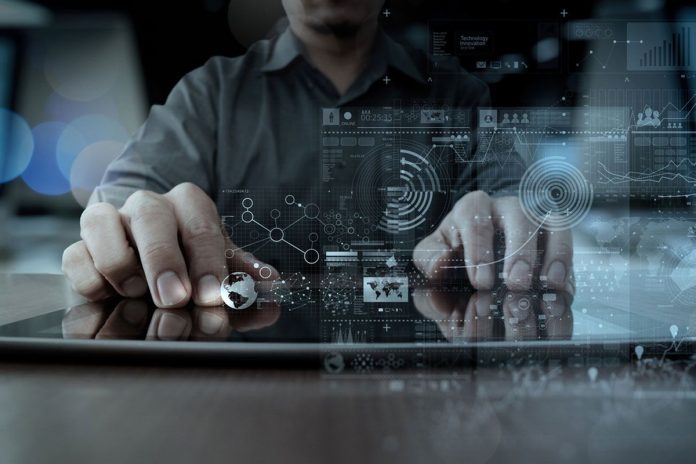 Celer Network will develop its layer-2 solutions for Polkadot, an emerging blockchain network developed by Web3 Foundation and supported by Parity Technologies. The sidechain scale solution is positioned to improve performance beyond what is possible with a low one scale.

As announced on February 20, Celer Network and the Web3 Foundation are working together to transfer Celer’s State Channel Network technology to the Polkadot development environment.

Celer Network focuses on offering a blockchain-agnostic scale solution based on layer two scales. It is part of a class of sidechain scale projects such as Plasma, Optimistic Rollup or Lightning Network. Although their goals are often different, all such solutions rely on the security of a certain blockchain network.

In many ways, Celer works as the Lightning network, with Dong saying, “Celer is for Lightning what Ethereum is for Bitcoin.”

Although Lightning can only work with payments, Celer fully supports smart contract functionality. He explained the system in more detail:

“It is a virtual smart contract that has been agreed between you and me, basically saying:” Ok, we agree that we are going to play this chess game. “This is the EVM code of chess. And this is a first state of chess. And every time I make a move, I will send my move proposal to you, always with my signature, saying that this is a move I made , and this is the most recent status. “You will then add your own signature.”

“We are claiming the status of the program by mutually signing the transactions between you and me,” he concluded. He proposed a number of groundbreaking uses for this technology, including “Pay by Byte,” which could be used to pay for streaming services in real time. Celer focuses on reducing the delays in executing a smart contract, whereby every change of state must be confirmed on the blockchain at high costs.

But we are also working on scale solutions for layer one, such as the proposal from Ethereum (ETH) sharding. When asked how Celer will work in a world where Ethereum 2.0 is active, Dong answered:

“There is a fundamental limitation with a decentralized sufficient blockchain in terms of scalability, throughput and costs and latency. Layer 2 will always be better at that. “

Polkadot is a new blockchain project that is currently under development, with a beta release announced in February.

Just like Ethereum, it will be a blockchain platform that is based on shended chains that support smart contracts. But Polkadot has been designed with a focus on interoperability and advanced development functionality thanks to pallets.

Celer will build a “Pallet” on Substrate, the blockchain framework developed by Polkadot. Although they can be compared to smart contracts, Dong explained that there are major differences:

Dong went further into the platform:

“I look at Polkadot because it is very different from all generic smart contract platforms. All other platforms that exist today offer an interface for building smart contracts on a single blockchain. But what Polkadot offers is the possibility to build a blockchain with a set of primitives. “

This has proven to be important to maintain flexibility in an interoperable environment. Instead of trying to make one system for everyone, developers build their own custom chains, which communicate via the Polkadot protocol.

Dong gave an example where the possibilities of Polkadot shine:

“For a status channel, one thing that needs to be greatly optimized is communication between layer one and layer two, because every time a dispute occurs. In Ethereum we have to write a Solidity parser to parse the ProtoBuf data structure that we have defined [for communicating]. But in Polkadot, because it builds on Rust, which has its own ProtoBuf decoder, it becomes much easier to just use it [native parser]. “

Nevertheless, Dong emphasized that neither Ethereum or Polkadot is better than the other, because both offer different tools for different applications.

Although the collaboration has been announced, there are no estimates available as to when the integration between the two will be live.