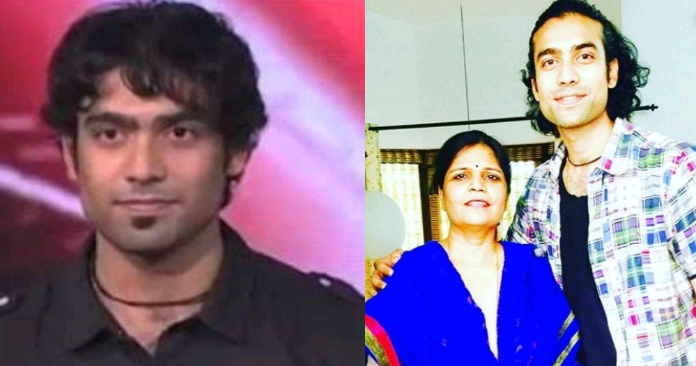 If you haven’t heard Jubin Nautiyal’s song till now, then for sure you’re missing out on some finer and best things in life. His journey has been an inspiration for many and this boy who came from the mountains is just winning hearts in Bollywood. His singing career has reached a greater level and there is no other calm singer like him in the industry. So with that let’s learn more about this man now.

Here are some facts about Jubin Nautiyal that you must have never heard about before.

1. The secret behind his long hair

In an interview, Jubin clarified various doubts regarding his long hair. He said that he grew long hair so that people stop telling him to be an actor. Every time he went singing, people would just grace his looks and couldn’t watch anything beyond his face. So in order to avoid all the acting comments, he grew his hair just to cover his face because his passion was singing not acting.

2. A.R. Rahman told him to wait for a while before starting his singing career

Jubin was just 17 years old when he met his idol, A.R. Rahman. He was quite nervous and when he listened to his music, A.R.Rahman advised him to wait for some years before starting his career because his voice needed a little more maturity. He followed his advice and came to Mumbai when he turned 21.

It is true when people say that you can always own your dream. These words completely define Jubin Nautiyal. He is one of the fine musicians in India who made it to the Forbes list of “India’s 30 Under 30”. It’s an honour for him and his music.

Formally he learnt music as a subject in his school named “Welham Boy’s School”. He then got his training from Mrs Vandana Srivastava in Mumbai, with that he took additional lessons from Mr Samant. He then travelled to Varanasi where he adapted classical music from singer Chhannulal Mishra who is a renowned Indian Classical singer. After that, he enrolled himself in a Music Academy from Chennai to complete his western music training under the guidance of guitarist Prasanna.

He won awards like Uttarakhand Uday Ratan in the year 2016 from the Uttarakhand government. With that, he also won the award for the Male Vocalist Of The Year in 2015 for “Kuch Toh Bata Zindagi” in Bajrangi Bhaijaan. Apart from his singing achievements, he also is a black belt holder in mixed martial arts. He is also a national-level shooter and is also a district level athlete in Shotput and Discus Throw.

8. His mischief activities as a young boy

During his school days, Jubin was so attached to his old school uniform that when the school decided to change the uniform, he set fire on all the new uniforms. He was later punished for that as well.

In the year 2019, Jubin participated in a musical reality show named “X-Factor” and he got out after reaching the top 25 list.

He was born in Dehradun, Uttarakhand on 14th June 1989. His father Ram Sharan Nautiyal is a politician as well as a businessman. Even his mother Neena Nautiyal is also a businesswoman. He got into singing because of his father’s passion in that field. He also has two sisters and a nephew in his family. 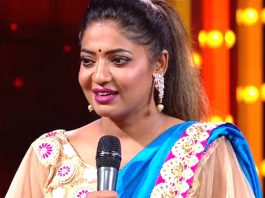 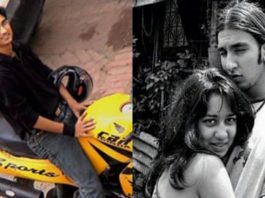