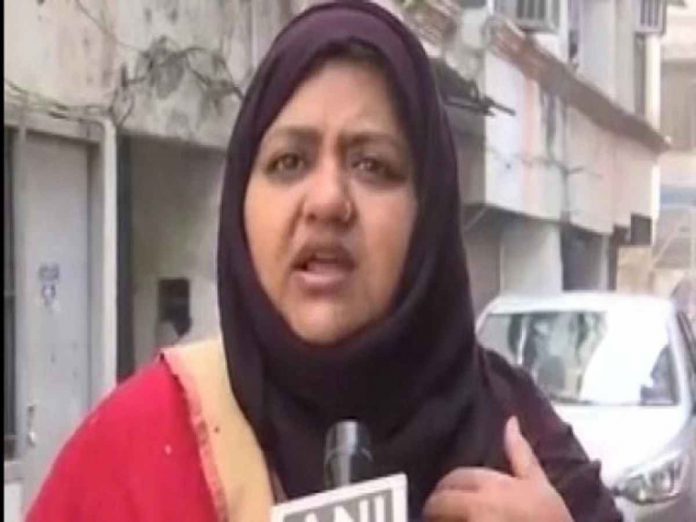 While addressing an anti-CAA rally in Aligarh Muslim University, poet Munawwar Rana’s daughter, Sumaiya Rana urged the protestors to not give up on their Muslim identity. As reported by Amar Ujala, Sumaiya said, “We need to be careful that we should not become that ‘neutral’ that we lose our identity. We are Muslims first then anything else.” She further said that the Muslims should not forget their ideology such that they can’t even show their face to Allah.

Sumaiya further stated that the India we are currently living in is suffocating her and alleged that there are two fake cases against her. An FIR has been registered against her sister Fauzia as well.

Read: Shaheen Bagh mob robbed, assaulted and tried to convert Gunja Kapoor into Islam for wearing a burkha, wanted to use as hostage to negotiate with the BJP

On completion of two months of anti-CAA protests, a march was carried out on AMU campus where Rana even accused Uttar Pradesh Police of misbehaving with protestors. She also accused UP Police of stealing the blankets brought in for the protestors. “They snatch away the blankets as if some thief had taken those blankets,” she said.

She was joined by Makshoor Ahmad Usmani, former AMU students union President, who said that the CAA will not be implemented in India at any cost.