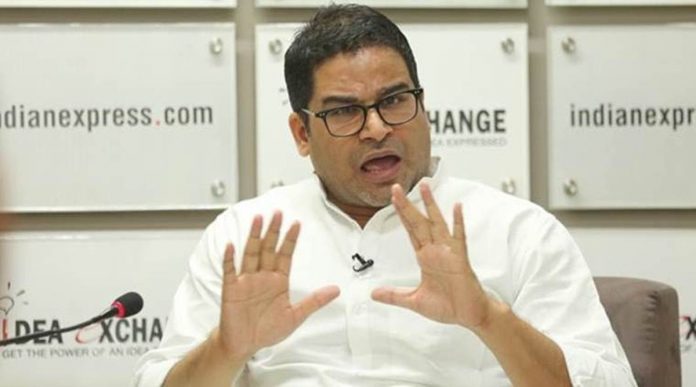 An FIR has been lodged against Political strategist and Ex Janata Dal-United member Prashant Kishor over allegations of Plagiarism in his campaign ‘Bihar Ki Baat’.

The case has been registered under sections 420 (cheating and dishonestly inducing delivery of property) and 406 (punishment for criminal breach of trust) of the Indian Penal Code on Thursday in Patliputa Police Station.

As per reports, Prashant Kishor’s Bihar Ki Baat is allegedly forged as it was conceptualized by Shashwat Gautam, the complainant in this case. In his complaint, Gautam has claimed that his website, Bihar ki Baat, was registered in January, while Kishor started his portal in February. He has submitted evidence to verify his claims.

Also, Gautam has filed a complaint against one ‘Osama’, who is allegedly a former colleague of Gautam and accused of giving the idea and content to Kishor who used it for his own campaign with a similar name. The complainant Gautam has also alleged that Osama had contested student union elections in Patna in the past. Gautam was previously associated with Congress

Political campaign strategist Prashant Kishor has been associated with many parties, including AAP, YSRCP and TMC too.