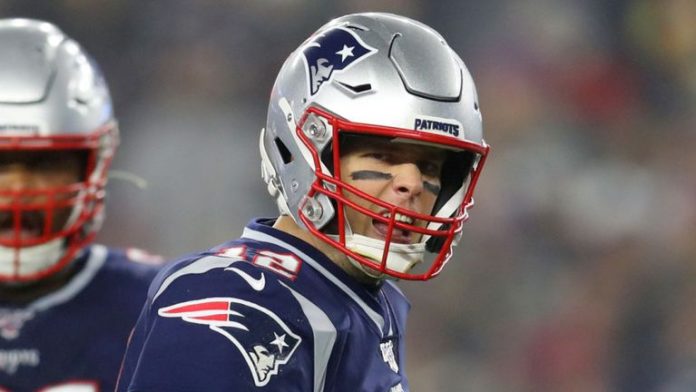 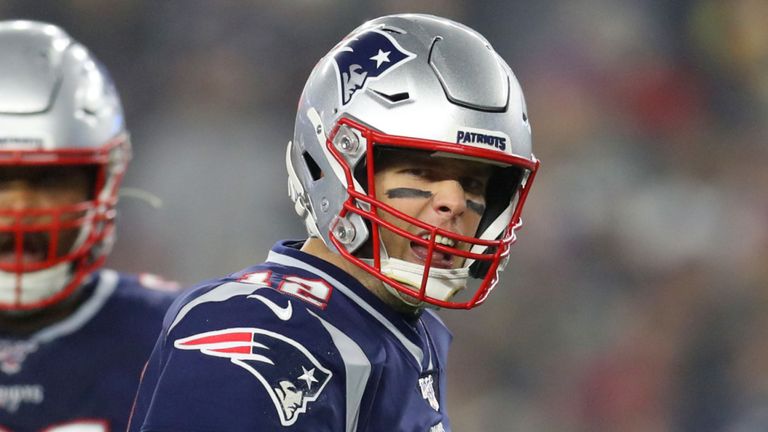 Neil Reynolds examines six of the best storylines to keep an eye on across the NFL’s offseason, including the future of a certain 42-year-old quarterback.

Tom Brady will be 43 years old when the next NFL season begins but he insists he is not walking away from the game. It has also become clear that his future as quarterback of the New England Patriots is very much in doubt. 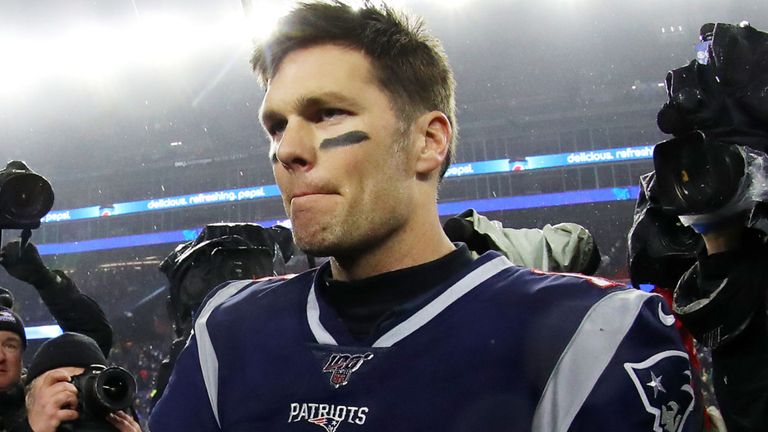 So where will he land? He could very well be back in New England with the Patriots reportedly willing to pay him $30m per year. Or will he be tempting to a team looking to make an off-field splash such as the Los Angeles Chargers, who have moved on from Philip Rivers? There have also been rumours linking Brady with the Tennessee Titans, the Miami Dolphins and even the Dak Prescott-led Dallas Cowboys.

My money is on Brady finding his way back to New England but it seems a certainty that he will play on in 2020 and is not about to call time on his illustrious career. 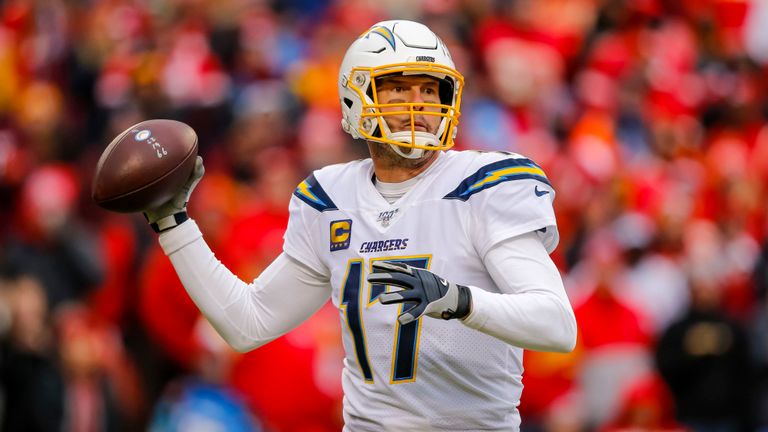 While many of these guys will get re-signed by their own teams, there are some fascinating free-agent quarterbacks on the market, including the aforementioned Brady, Rivers and Prescott, as well as Drew Brees, Jameis Winston, Ryan Tannehill and the New Orleans Saints’ backup pairing of Teddy Bridgewater and Taysom Hill.

For me, the biggest question marks outside of Brady focus on the destinations for Rivers, Bridgewater and Hill. I think the Tennessee Titans find a way to bring Tannehill back and New Orleans seem intent on keeping Brees in house. But I doubt they can keep all three in place so one of Bridgewater and Hill will have a chance to move on and the other will be the heir apparent to Brees.

While the interceptions drive Bruce Arians mad, I reckon the Bucs give Jameis Winston at least one more season, possibly on the franchise tag. One other name to keep an eye out for? Cam Newton. Will Carolina trade him ahead of the final year of his contract and start afresh under first-year head coach Matt Rhule?

Business for the champs 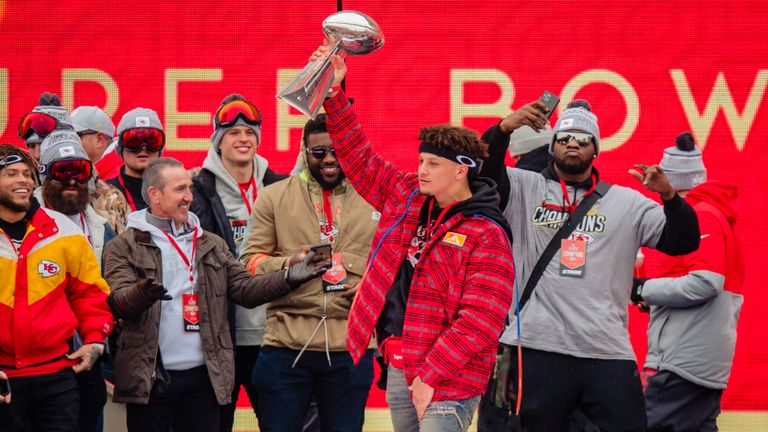 The Kansas City Chiefs have 27 players set to hit free agency and they will need to get their business taken care of during this offseason if they are to enter the 2020 campaign as favourites to repeat as Super Bowl champions.

The first order of business must surely be to sign quarterback Patrick Mahomes to the NFL’s first $200m contract and to make the rocket-armed passer the league’s inaugural $40m-per-year player. Then they need to re-sign defensive tackle Chris Jones, who had a major impact on Kansas City’s Super Bowl victory over San Francisco, particularly during a frenzied fourth quarter.

Thirdly, what to do with wide receiver Sammy Watkins? The former first rounder enters the final year of a deal that will pay him $14m in 2020. We’ve heard rumours of Watkins – who is oft-injured and talented in equal measure – being traded or cut, or even sitting out a year. I think the Chiefs find a way to squeeze him under the cap for one more year and keep the band together in order to make another run.

Burrow for the Bengals? 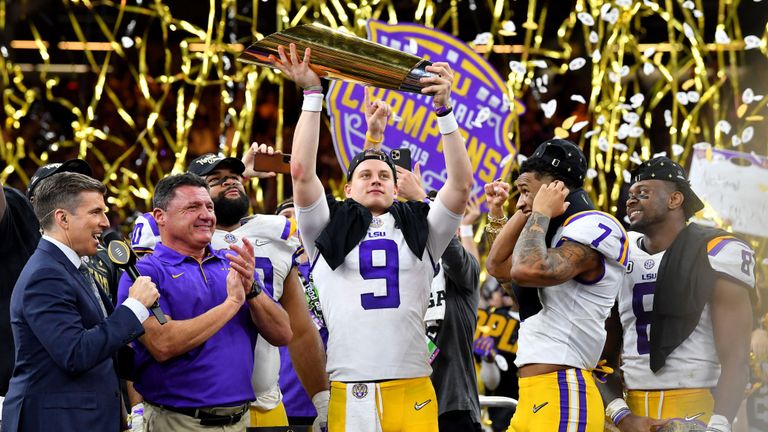 LSU national championship-winning quarterback Joe Burrow looks nailed on to be the first overall pick when the NFL Draft gets underway in Las Vegas on April 23. But could we yet be in for a surprise?

Will the Cincinnati Bengals – owners of that first pick – trade down for a larger haul, doing business with a quarterback-hungry team such as the Dolphins (Miami own three first-round picks so have the capital to move up the board) or Chargers? Will Burrow pull an Eli Manning or John Elway and tell the Bengals there is no way he is ever going to play for them?

My thought is that Burrow is going to be too good for Cincinnati to pass over and he will be too good of a soldier to tell the Bengals where to stick it. Those teams who miss out on Burrow will have other opportunities to land their quarterback in the top 10 with Tua Tagovailoa and Justin Herbert likely to go early. 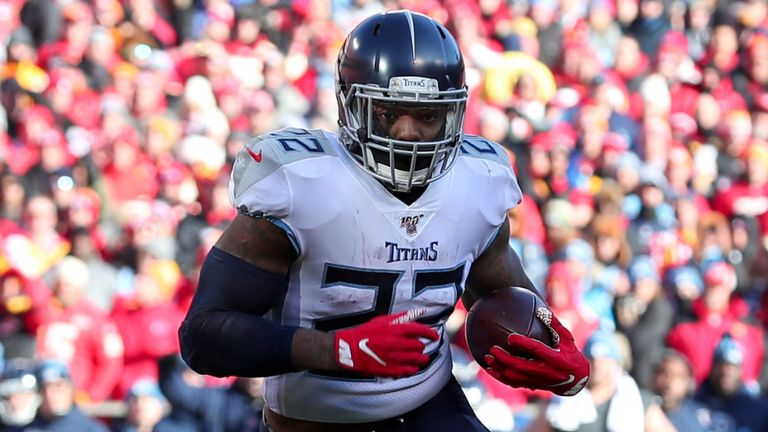 A lot of star players will end up getting re-signed or slapped with the franchise tag that will keep them with their existing teams, but I cannot recall an offseason with so many big names potentially up for grabs.

I have mentioned the quarterbacks above but we also have Derrick Henry and Melvin Gordon at running back, Amari Cooper, Emmanuel Sanders and A.J. Green at receiver, Hunter Henry, Austin Hooper and Eric Ebron at tight end and Anthony Costanzo, Jack Conklin and Brandon Scherff on the offensive line.

And what about somebody who is not even in the league at the moment? Will Antonio Brown feature heavily in this upcoming offseason’s news cycle? I personally think he’s done given his divisive profile, but talent can often overcome such worries. 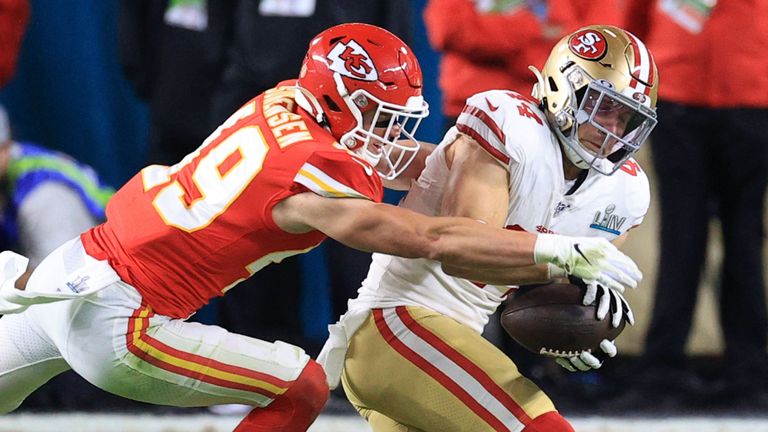 The current Collective Bargaining Agreement between the NFL and the NFL Players Association is not due to run out until after the 2020 season, but there is a sense of urgency on both sides to get something done and a new deal could be struck this spring.

If that happens, the headline to come out of any new deal is likely to be the inclusion – or denial – of a 17-game regular season. At the moment, it appears as if the league is heading towards an expanded regular season, which would not kick in until the NFL’s new TV deals are signed at the conclusion of the 2022 campaign.

And that boasts huge relevance to the United Kingdom.