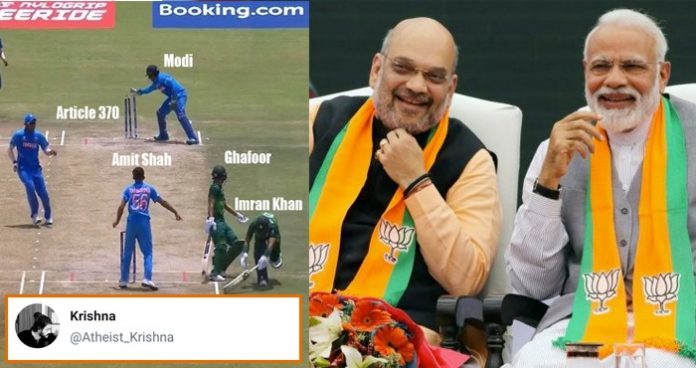 Twitter is one of the most interesting platforms on the internet and it is said that those who start using it, get addicted to it. Twitter is the most interactive platform because it provides real-time news, information from the most credible sources and also from the horse’s mouth as all the public figures have their personal accounts on Twitter and they engage directly with their followers through their tweets and media. 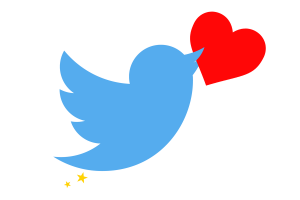 Krishna is an expert in editing images/photoshops and he adds a delightful dosage of humor in his photoshop edits. He has over 3,40,000 followers and he is followed by the most popular people of the country such as Prime Minister Narendra Modi himself, Bollywood star Akshay Kumar and others. 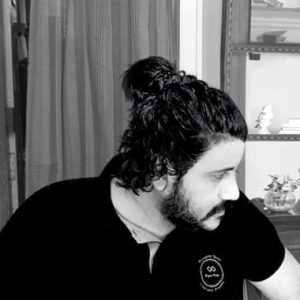 Krishna’s followers keep sending him requests to edit their photos and he picks some of them and does his magic on a daily basis. Recently, Krishna posted a hilarious meme and explained the chronology of Article 370’s abrogation in his own funny style.

ALSO READ: A Twitter User Asked Krishna To Photoshop His Picture With A Celebrity And He Did His Magic

There was a hilarious moment during the semi-final of the ongoing ICC U19 World Cup between India and Pakistan when both the Pakistani batters got stuck at one end and it resulted in an easy run-out for Team India. Krishna edited that meme and gave a hilarious ‘Article 370’ angle to it.

At the time of writing this post, there were more than 9500 likes and more than 1500 retweets on this meme. His followers joined his party and left some really funny replies.