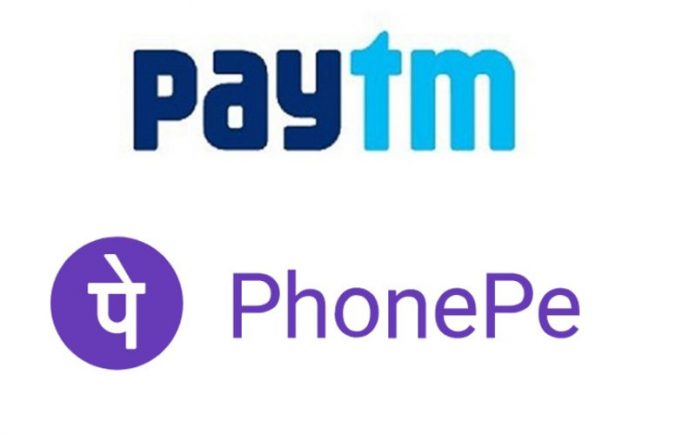 New Delhi:  Flipkart-owned digital payments company PhonePe has received about Rs 427.25 crore from its parent firm in another round of funding, according to regulatory filings.

The resolution was passed on February 12, it added.

In July last year, PhonePe had received fund infusion of about Rs 698 crore from its parent firm, while another Rs 585.66 crore was pumped into the company in December.

The latest fund infusion is expected to provide PhonePe more muscle to compete in the burgeoning payments segment in India. It competes against the likes of Paytm, Google Pay, Amazon Pay and others in this space.

“PhonePe has received the lion’s share of its funding since Walmart’s acquisition of Flipkart in 2018. During 2018 and 2019, PhonePe received about USD 700 million in funding as the ever-expanding digital payments space heats up in India,” Nikhil Kanekal, Analyst at Paper.vc, said.

Digital payments have seen significant growth in India after the government’s demonetisation drive in 2016. Players like PhonePe and Paytm have witnessed strong growth in user base as well as transaction value and volumes.

Previously, PhonePe had stated that saw 550 million transactions on its platform in January 2020 and has about 76 million monthly active users.

There have also been reports that Flipkart is looking at hiving off PhonePe into a separate entity, a move that would help the payments company raise funds independently.