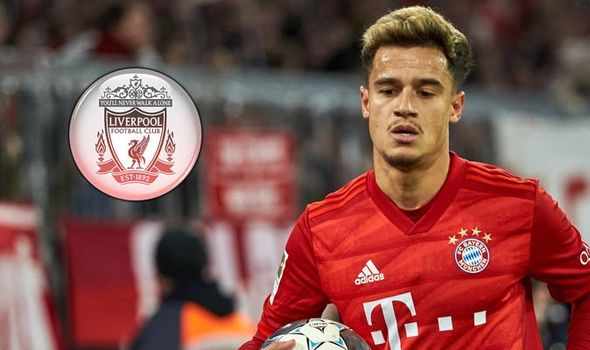 Philippe Coutinho would be welcomed back at Liverpool in the summer, but is unlikely to fit into the current team. That’s the opinion of Reds legend Steve Nicol. Coutinho has been tentatively linked with a surprise return to the Premier League leaders.

Coutinho is currently on loan at Bayern Munich, but it is unknown whether he will stay next year or not.

The German champions have the right to sign him during the summer window if they choose to as part of the loan agreement.

But they have been linked with a move for Kai Havertz – who is also wanted by Liverpool.

If Bayern opt for Havertz, it would leave the door open for Coutinho to head back to Anfield.

The Brazilian caused controversy on Merseyside after he left the Reds for Barcelona in 2017.

He failed to live up to his £142million price tag, however, and the Catalan side will reportedly accept a cut-price fee in the summer to let him go.

And a move back to Liverpool could be on the cards this year, with Jurgen Klopp apparently prepared to spend big to reinforce his squad.

However, Reds icon Nicol explained on ESPN FC that he feels the Brazilian would struggle to fit in.

“When he last was at Liverpool, he didn’t only play wide in a front three, he played wide as one of three in the middle of the park.

“Do I think he could do that today? No.

“He just seems to have completely lost his way. 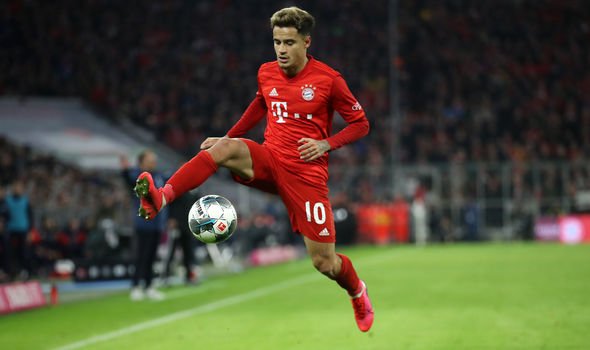 “I didn’t expect him to be able to do it at Liverpool, and he did, which was fantastic.

“But he seems to have lost his way.

“If he was to come back to Liverpool or Manchester United, it would take some time to get back in the swing of the Premier League.

“Manchester United haven’t got time to let him settle in.”