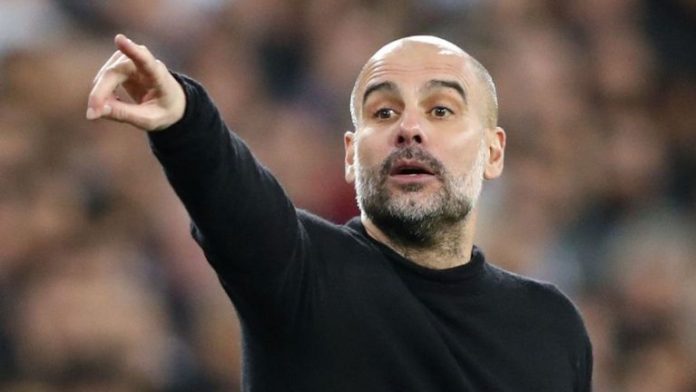 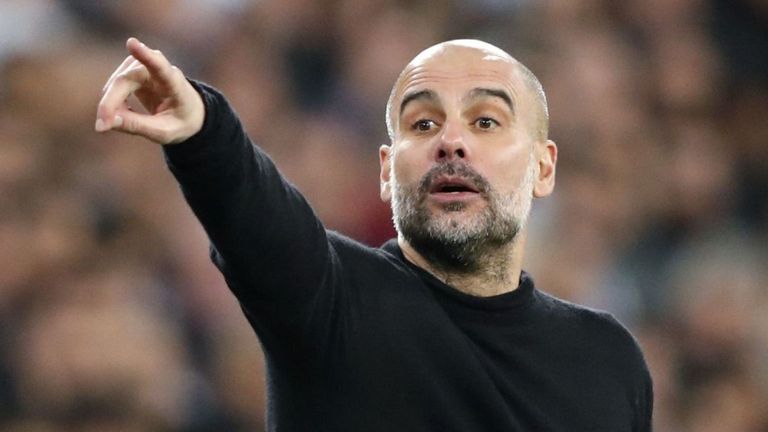 Pep Guardiola was delighted with Manchester City’s 2-1 Champions League first leg victory at the Bernabeu but warned Zinedine Zidane will be scrutinising his tactics ahead of the second leg and Real Madrid have a history for comebacks.

The Manchester City manager delivered a surprise with both his team selection and tactics, starting with Raheem Sterling and Sergio Aguero on the bench, while asking Gabriel Jesus to play on the left flank and Kevin De Bruyne as a false nine.

The bold approach paid off, with Jesus and De Bruyne hitting back after Isco’s opener to give City a first-leg advantage – but Guardiola believes his side still have work to do to reach the quarter-finals.

“I’m happy for the victory of course but for the performance as well,” he said.

“We tried to play against this team in quite good personality. They started really well and for the first 10-15 minutes we could not take the ball. We were not able to make the sequences of 10-15 passes in a row. After this 15 minutes, we played really good. 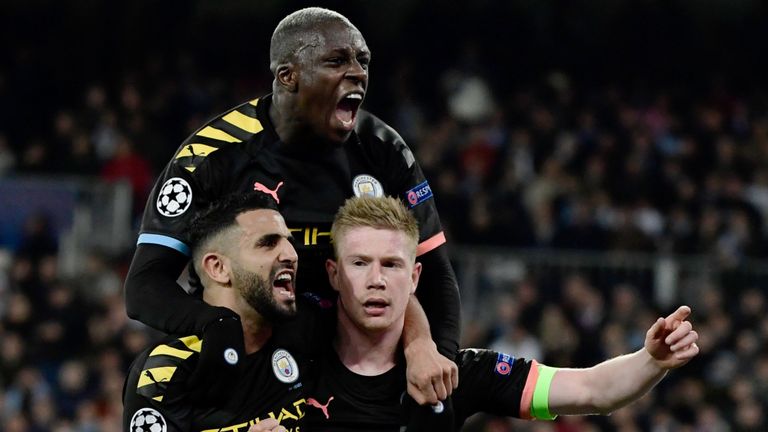 “Today we’re happy but still it’s not over. If there’s one team in the world that can overcome everything is this club for its experience, its history but hopefully for our people we can do a good performance and go through.

“I’m pretty sure Zidane and his people are going to look at what we have done and the second game will be different, we’ll have to be cautious and be alert to what he’s trying to do, adapt quick and try to go there to win the game.”

City’s win came on the day the Court of Arbitration for Sport received the club’s appeal for their two-year ban from European football for breaking FFP rules but Guardiola insisted his players did not have extra motivation from that case.

“We could not control what happened off the pitch, all we can do is on the pitch and they want to do it,” he said. “The last seasons we were outstanding, we compete really, really well. This competition is special. They want to do it and they do it for ourselves, for our fans.

“I want to be honest – it’s not easy for our club to live that. But I’m so confident that everything is going to go well. All we can do is to help the team and play good and win games. Hopefully the board, the lawyers and the rest can convince UEFA we did good things and not the wrong things.”