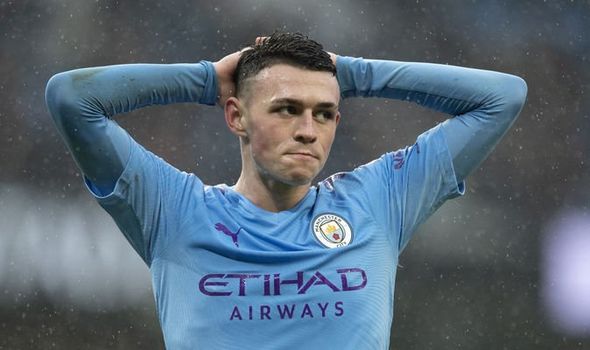 Manchester City boss Pep Guardiola has indicated that he is going to try and sign a new midfielder during the upcoming summer transfer window. The Spanish boss implied in his Friday press conference that he will look to replace David Silva in the transfer market.

Silva is out of contract in the summer and will leave the Etihad after ten years in Manchester.

The Spanish midfielder has played a key role in Guardiola’s team this season, starting 15 of 20 league games.

He has captained the team whenever he has started, in what will be his farewell season at the club.

Guardiola has constantly indicated that youngster Phil Foden will be City’s natural successor to Silva, though that doesn’t appear to be the case.

Foden, 19, has started just two league games this season – against Everton and Arsenal.

The Spanish boss has come under criticism for his treatment of the youngster, who he once described as the only player he would never agree to sell.

But it appears that he is set for a further spell on the sidelines, after Guardiola indicated that he will look at the transfer market for a replacement for Silva.

“I don’t know. I have an idea, but there’s been no contact from anyone in terms of that because during the season I am not ready too much to think about that” said the boss when asked about transfers.

“Of course we have to make plans and do something because David Silva is leaving and in some positions we are going to do it.

“But I don’t know how many or how much because the market is always difficult.

“And there are still two or three months and things can change a lot.

“Also, there are incredible nice things still to fight for. 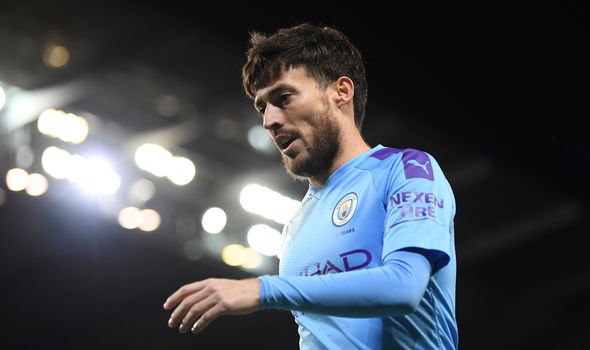 “We are in the Carabao Cup Final, we have the FA Cup, the League to try and finish second and two big games against Real Madrid.

“I am proud of my players, I admire them and I like to watch what they do.”

City take on West Ham tomorrow as they look to increase their stronghold on second place in the league.

Guardiola has conceded the league title to runaway leaders Liverpool, but the back-to-back champions have the chance to go five points ahead of third-placed Leicester.