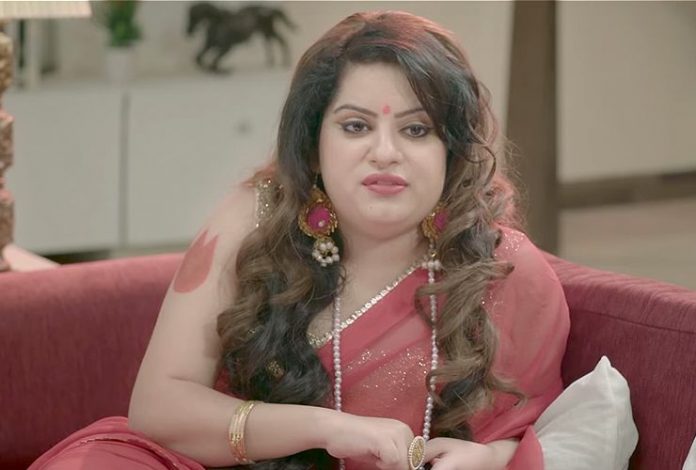 Mumbai: Social media influencer and comedian Mallika Dua who appeared in the short film Nawab, also featuring Aparshakti Khurana, says that she wants to work more in films and shows because she is a trained actress.

Mallika has appeared in the web series The Trip, and films like Hindi Medium, Namaste England and Zero, to name a few.

“What most people do not know is I am a trained actor. I have a degree in acting; I have never seen myself as an actor. Just that in our film industry, people do not see comedy as a branch of acting. I perhaps do comedic role more easily than others. I also get cast in them more often. But I want to do a variety of roles and that is why the short film Nawa spoke to me. My way forward is just writing more, auditioning more and experimenting with the work that I get” Mallika said.

The story of the short film revolves around a broken marriage of a couple and their pet dog Nawab. Mallika plays a young girl who has a pet care centre.

Does Mallika have a pet at home? “I love cats. My sister has a cat and she is like my own cat. I am quite obsessed with her. Earlier I found cats cute from a distance and now when my sister got this cat, I started getting attached. It changed our lives. I really want a cat but my lifestyle is quite busy, unpredictable. If I had the help and proper routine life, I would have gotten five fat Persian cats at home…’ That’s the ideal situation,” smiled the actress.