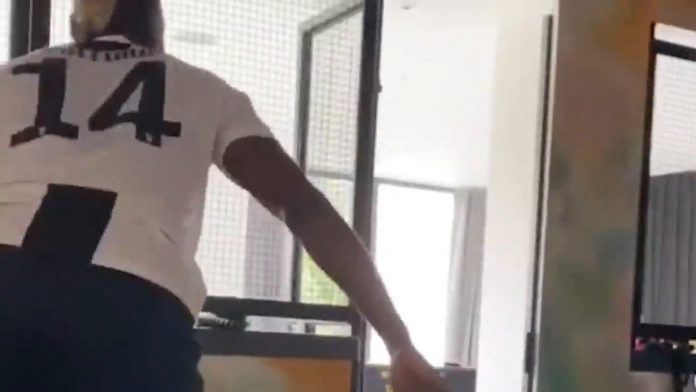 Paul Pogba’s time at Manchester United could come to an end because of his close relationship with Zinedine Zidane.

That is the view of former Red Devils striker Dimitar Berbatov. who thinks Zidane could tempt Pogba to request a move away from Old Trafford in order to move to the Spanish capital.

The 27-year-old has been blighted by injuries so far this season and with Bruno Fernandes impressing since his January move, his place in Ole Gunnar Solskjaer’s starting XI is no longer guaranteed.

Fernandez has formed a fine partnership with Scott McTominay and the potential arrival of Jack Grealish could lead the club to allow Pogba to follow his dream move to La Liga. 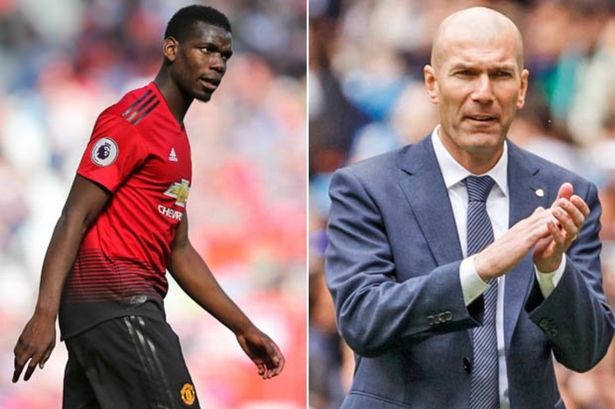 Berbatov told Betfair: “If he was to move, wherever he goes he will be fine.

“He knows that if it isn’t working out that there is always a team waiting for him some place else and if he goes he’ll play and do well.

“Look at Romelu Lukaku, I mean what the f***? It didn’t work out for him at United and now he has been reborn at Inter, how do you explain that?

“It’s human nature, sometimes you just don’t feel comfortable in one place because the criticism is too much, you close yourself off and don’t let people in.

“You think to yourself: ‘It doesn’t matter what I do, nobody appreciates it,’ then you move and you score 23 goals for your new club.

“One thing I will say about the Real Madrid rumours is, don’t forget Zinedine Zidane is manager there.

“When you have a manager or other players from the same country you always speak and know that you will get on, especially speaking the same language.

“It makes you feel comfortable and that is not to be underestimated in this situation.” 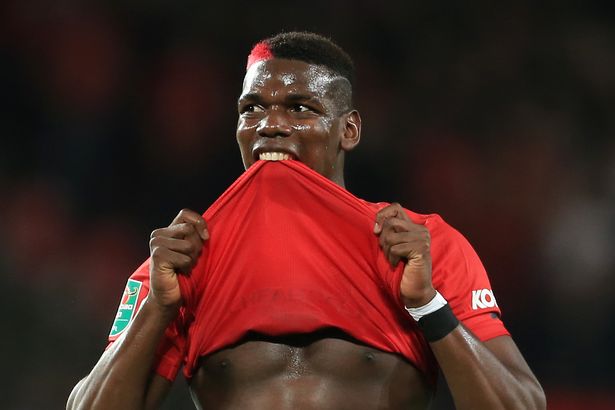 Pogba publicly announced his desire to find a new challenge last summer but a move to Madrid fell through as they failed to match United’s valuation.

Solskjaer recently hinted that the France international is going nowhere however, by stating his belief that he and Fernandes can play together.

He said: “Of course, you look at our squad and you want the best players playing together.

“You have a hope that we get to the stage where we really challenge for the league.”