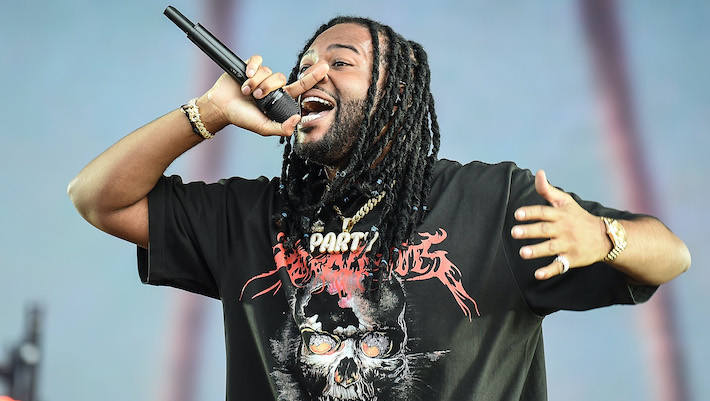 After being pestered by fans for over two years, PartyNextDoor made his long-awaited return this past November with two singles — “Loyal” and “The News.” In addition to the two singles, Party also revealed that his third album would arrive at some point this month. As the days and weeks continued to pass by, fans were left to assume that this coming Friday (January 31) would be the day the album arrived. Unfortunately, as revealed by Party himself, fans will have to wait a bit longer.

Taking to Twitter last night, Party asked his fans for an additional month to truly craft and perfect the project. “To the fans, I’m gonna need some more time to put the finishing touches on this album. February… I promise the extra time will be worth it.” While a longer wait is disappointing, fans should rest assured knowing Party will deliver a well-crafted project when the time is right.

To the fans, I’m gonna need some more time to put the finishing touches on this album. February… I promise the extra time will be worth it

To soften the blow of the delay, Party also revealed the title of the upcoming third album: PartyMobile. It seems Party will look to take things to a new level by being more than a stationary party next door.

The title of my album is PARTYMOBILE

In the meantime, press play on PartyNextDoor’s latest video for “Loyal” here.