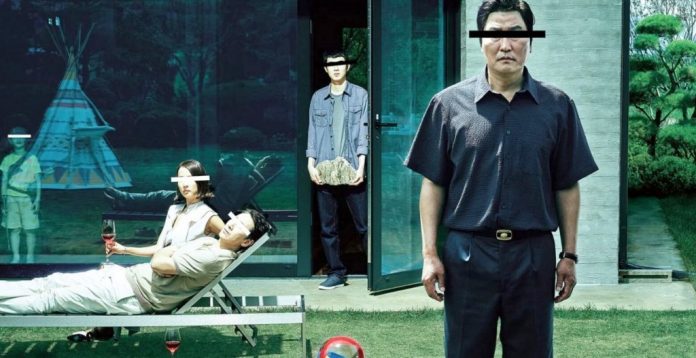 Nine movies were nominated for Best Picture this year, but honestly, it was a three-film race between Parasite, 1917, and Once Upon a Time in Hollywood. All had their merits — Parasite (one of the best movies of 2019) would be a historic win, 1917 would be a technical win, Once Upon a Time in Hollywood would be a win for anyone enjoys seeing Brad Pitt with his shirt off, which is to say, everyone — but only one could win.

It turned out to be Parasite.

Watch the whole thing below.