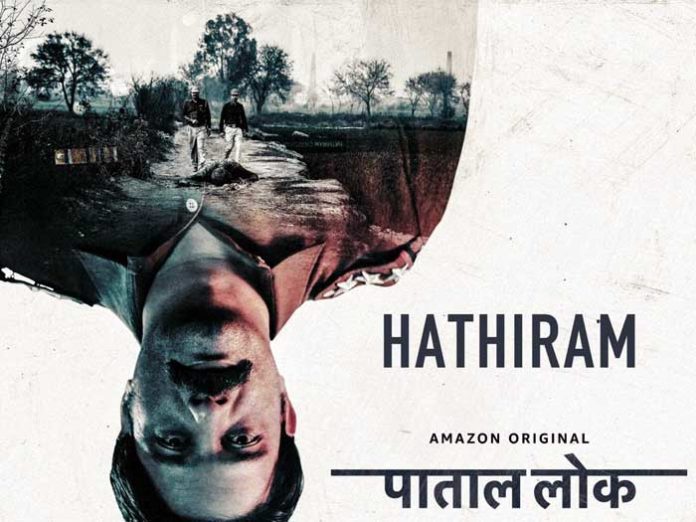 Amazon Prime Video released yet another cult classic to add to its list alongside Mirzapur, Four More Shots Please, Made in Heaven and Breathe. Anushka Sharma’s production provided the series a much needed buzz but ‘Paatal Lok’ would have lived upto the expectations no matter what. Starring Jaideep Ahlawat and Neeraj Kabi in the lead roles, the dark Delhi based crime thriller drama revolving around the murder attempt of a noted TV journalist sets the benchmark high for the quality of content produced in Amazon Prime Video so far.

The ending of ‘Paatal Lok’ looked conclusive in solving the mystery around the murder plot of Sanjeev Mehra. However, it has left a few stones unturned which makes the possibility of ‘Paatal Lok’ Season 2 definitely possible.

‘Paatal Lok’ Ending Explained – What Are Unanswered Questions and Expected Twists in Season 2?

There is a lot of buzz about ‘Paatal Lok’ being a true story of the Tehelka founder, Tarun Tejpal. Tarun was accused of sexual harrasment of a female employee and was involved in some path breaking journalism which involved a lot of sting operations. With Sanjeev Mehra’s character having a lot of similarities, it is expected that Sarah Matthews will join another news channel and expose Sanjeev Mehra.

Why Did Tyagi Become Bajpayee’s Target?

Masterji was dead by the time Tyagi and his three accomplices were in the hotel with him. He smells something is wrong with Masterji and calls off the mission.

Hathoda Tyagi was the closest commandant of ‘Masterji’. However, Bajpayee received vital information about ‘Masterji”s death and plotted Gujjar’s entry into politics as well. Bajpayee was definitely worried about Tyagi’s ferocious nature and devotion to Masterji. With the quest to end ‘Masterji’s’ trace, Bajpayee made the plot around Sanjeev Mehra with the aim of finishing the chapter of Hathoda Tyagi.

Why Did Tyagi Commit Suicide in Court?

Tyagi was devoted and equally obsessed with Masterji. He could not imagine life after Masterji’s death. In fact, his whole existence revolved around Masterji’s orders and his presence around him.

Why Was Sanjeev Mehra Spared?

Tyagi’s obsession with dogs was the coincidental key to Sanjeev Mehra’s escape from death. Tyagi was taught by Masterji that a person who loves dogs or when a dog loves a person, that person is good. While plotting to kill Sanjeev Mehra, Tyagi spots his wife and Sanjeev petting the stray dog outside their house. This makes Tyagi rethink about his mission for the first time, after killing forty five people as instructed by Masterji. Hence, Tyagi wishes to talk to Masterji to clarify what happened.