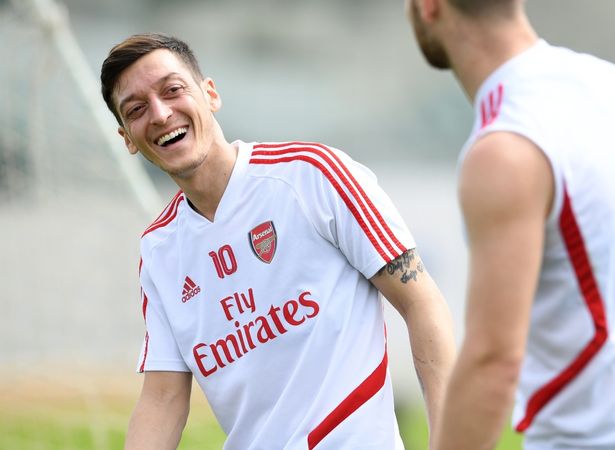 Mesut Ozil has claimed Arsenal can still qualify for the Champions League this season because the players now know what they are doing under Mikel Arteta.

The German star has started every Premier League match under the new coach after being sidelined by Unai Emery.

Asked for the difference between the two Spanish coaches, the £42m signing said: “Under Arteta I’m playing.”

And speaking on the club’s mid-season break in Dubai, Ozil said: “Everyone knows now in which position they have to play or how [the manager] wants to attack or make a lot of pressure on the opposite team. This kind of stuff.

“So, right now, everybody knows tactically that we’re improving. It’s just two months that Mikel has been here, and we have improved a lot tactically.”

Arteta has lost only one in nine matches since taking over in December but drawn five times to see 10th-placed Arsenal drop 10 points behind Chelsea.

“Our goal is to be in the Champions League,” Ozil stated. 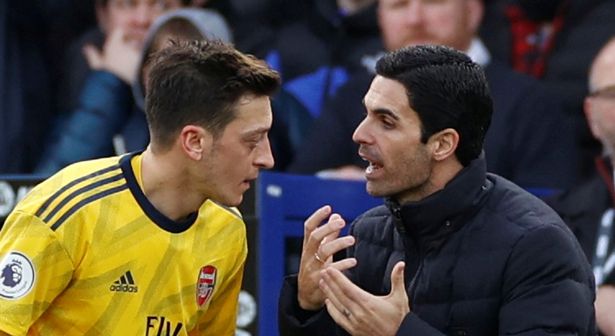