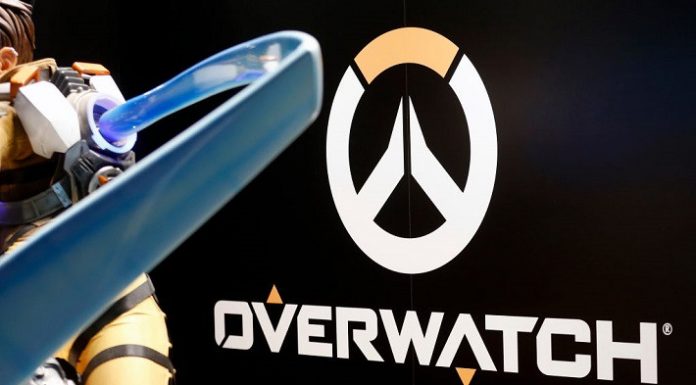 For a few weeks now Overwatch League has been planning their return to the eSports scene. The worldwide impact of COVID-19 aka coronavirus has put the league on pause for much of this season as teams struggled with travel restrictions and the realities of the virus’s spread into a global pandemic. Some teams have yet to play a match. Others have only played two or three, while a small handful haven’t been effected until recently. It’s been a struggle to keep everything organized, but finally Overwatch League appears to have gotten a handle on everything happening.

They started by announcing they were switching to an online only format earlier in the month, keeping players and fans separated and allowing for some interesting around the clock gaming. Due to time zone differences, for example, the day can begin with matches in China and end in the United States. There could be potential latency issues, but these are the problems that they’re going to be forced to deal with, as online-only matches are better than having no matches at all.

After an attempted revival of the season March 21 and March 22, the Overwatch League decided to delay matches for one more week. With that delay though has come an awesome surprise for fans. A 16 match slate on March 28 and 29. The excitement is real.

Overwatch League has never done an online-only format so this will be a learning experience for everyone involved. They’ve been playing in eSports arenas since the league’s inaugural season and this season was supposed to feature teams traveling around the globe. Of course, that won’t be the case any longer, but on the plus side, it will still be a global sport this season with the matches taking place with regions in mind.

If you’re interested in Overwatch League, but you’re not entirely familiar with what Overwatch is, then try reading our “What is Overwatch?” explainer and tuning in this weekend.