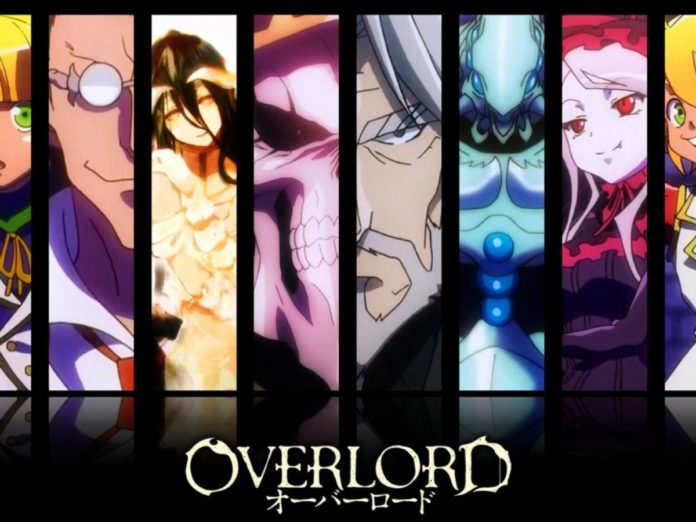 Looks like there’s some exciting news for the anime all lovers. The dark Japanese anime series Overlord would be renewed for its season 4. It is based on a light novel series by Kugane Maruyama further illustrated by So-Bin. The series started gaining eye-balls right after the release of its first season in 2015 on AtT-X and Tokyo MX. And prior to its release, the novel witnessed 1 million copies in circulation around Japan. The novel was adapted by Madhouse productions and directed by Naoyuki Itō. After a booming success of this magnificent power fantasy, it got renewed twice with season 2 airing on April 4, 2018, and third season on July 11, 2018. 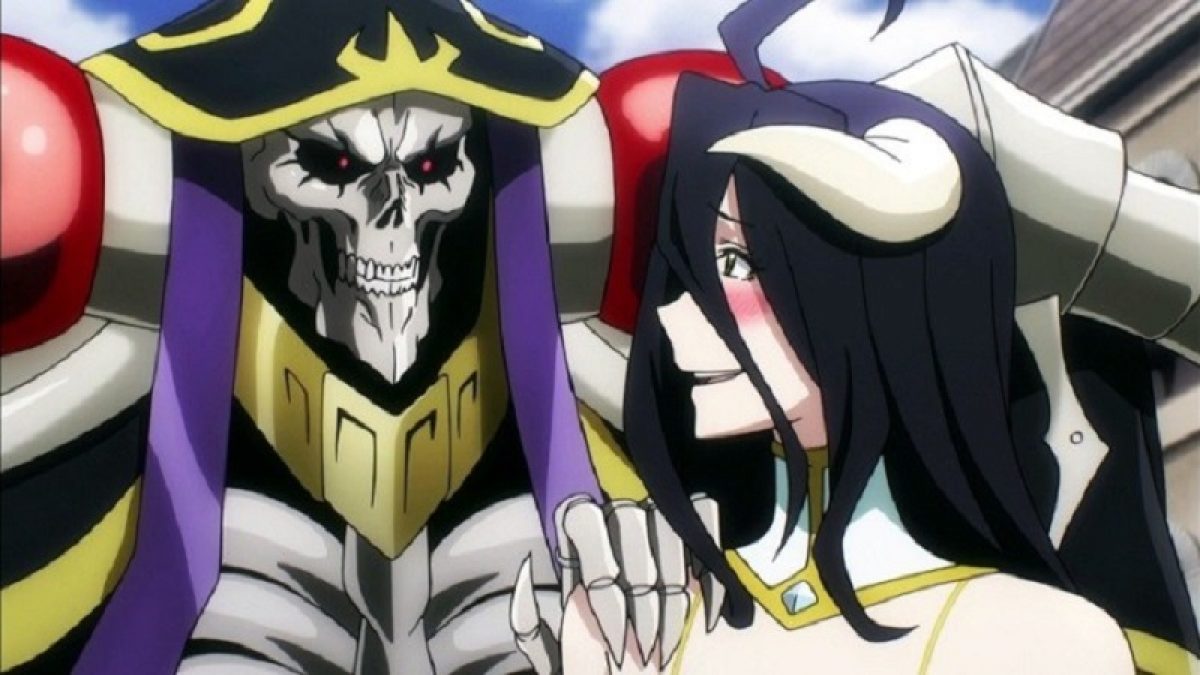 In the AnigmagiC 2019, Germany the scriptwriter discussed the return of Overload with season 4. Which will be premiering on Netflix. Although the exact dates haven’t released yet. The creation of the series started by October and was expected to release by the end of 2020. Although there’ll be expected delays in the wrap up of the show, due to the global pandemic. For all we know it might even get extended till 2021. 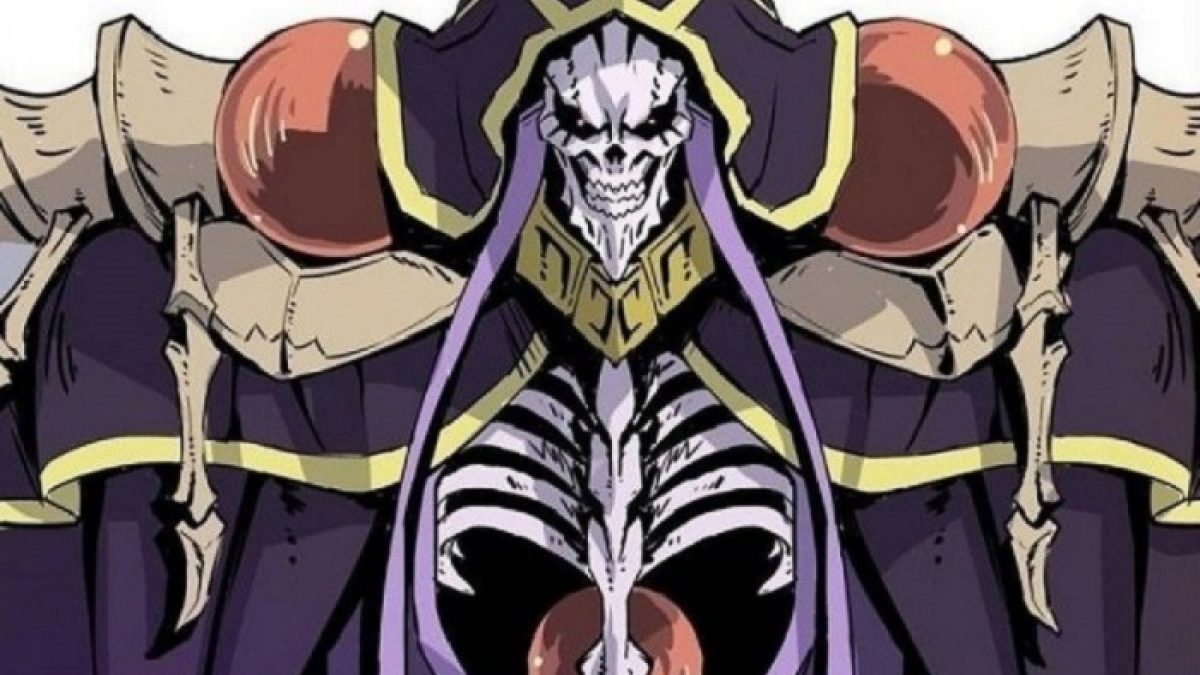 Overload Season 4 Plot and Latest News
There’ll be more challenges awaiting the protagonist of the show Aniz. The anime featuring an online game playing game called Yggdrasil from the year 2106 will be continuing the novel further in the upcoming session. Also according to the fan theories, we might see Aniz in a negative light, and his way around conquering the Sorcerer Kingdom.