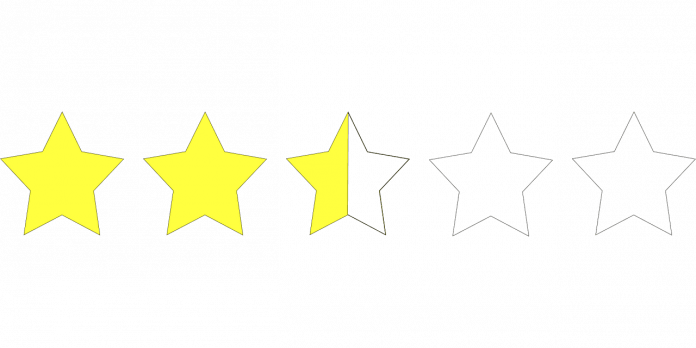 Fewer and fewer people have been watching awards shows in general in recent years. The Grammy Awards also hit a 12-year viewership low this year. People are clearly losing interest as the awards show industry careens off course.

The Oscars ceremony moved forward without a host for the second year running, in a move that was intended to continue upward momentum from last year. It didn’t quite work out that way.

The advantages of having a hostless ceremony didn’t play as well this time around. There were still cheesy jokes and long-winded introductions that made for a meandering and sometimes awkward ceremony. It’s everything a host would add, but without the cohesion of having a single person do the job.

That’s not to say that a host is the only solution to that problem. The ceremony needs to adapt to a modern audience. The Oscars need a streamlined, organized ceremony where jokes are balanced with performances and no one is sitting there rolling their eyes thinking “Can’t we just get on with it already?!”

This host mess might have been a contributing factor in the Oscars ratings decline, but the problem also may be deeper than that.

Adapting The Oscars to The Modern World

We live in a deeply divided world in which our society is facing serious, undeniable issues. In a time like that, it comes off wrong to watch Hollywood’s elite gather and laugh and accept awards while the world burns. Celebrities try to acknowledge the issues in society through jokes and speeches, but it often comes off flat.

Famous people clearly recognize the problems, but they do precious little to solve them. Or at least, that’s often the perception. For example, Joaquin Phoenix is actually a dedicated activist, but no one watching at home likes to feel lectured by a rich guy in a suit.

Another significant and glaring problem with the Oscars is the ever-present diversity issue. People don’t want to watch a show where they are not represented. As the world becomes more “woke”, major institutions need to keep up or risk losing their influence in society. The Academy Awards have been around for 92 years, if it does not adapt, it may not make it for many more.

This means having actual nominees of color, not just presenters and performers. This means nominating women in categories outside of Best Actress. It means the Academy itself needs widespread change within its ranks so the voting body is as diverse as the industry it supposedly represents.

It’s yet to be seen what the future holds for the Academy Awards. Maybe awards shows are on their way to extinction. Maybe, with some meaningful change, awards shows could again become the industry standard (and have people at home watching still actually care).