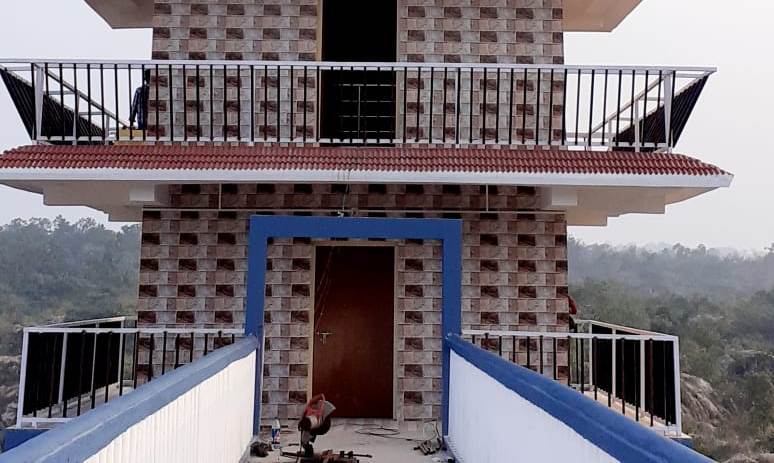 Keonjhar: Two days after Orissa POST reported the closure of a watchtower for tourists at Bhimkunda waterfall under Patana block in Keonjhar district, the tourism department reopened it.

The watchtower built at a cost of Rs 1 crore was recently inaugurated. Sadly, just two to three days after inauguration it was locked.

Scores of tourists went the watchtower, but got frustrated as they were unable to climb it to have a bird’s eye view of the natural surroundings in the area.

Many tourists expressed their displeasure over the disuse of the asset. Locals noted that if this facility was not used for tourists, the latter will not feel encouraged to make their footfall.

Taking note of the report, the department and the administration reopened the tower.

“An agency will be handed over to look after the watchtower. Rs 10 as entry fee will be collected from each tourist. As no agency was chosen for its maintenance, the watchtower had been closed,” said district tourism officer Ramesh Chandra Nayak.