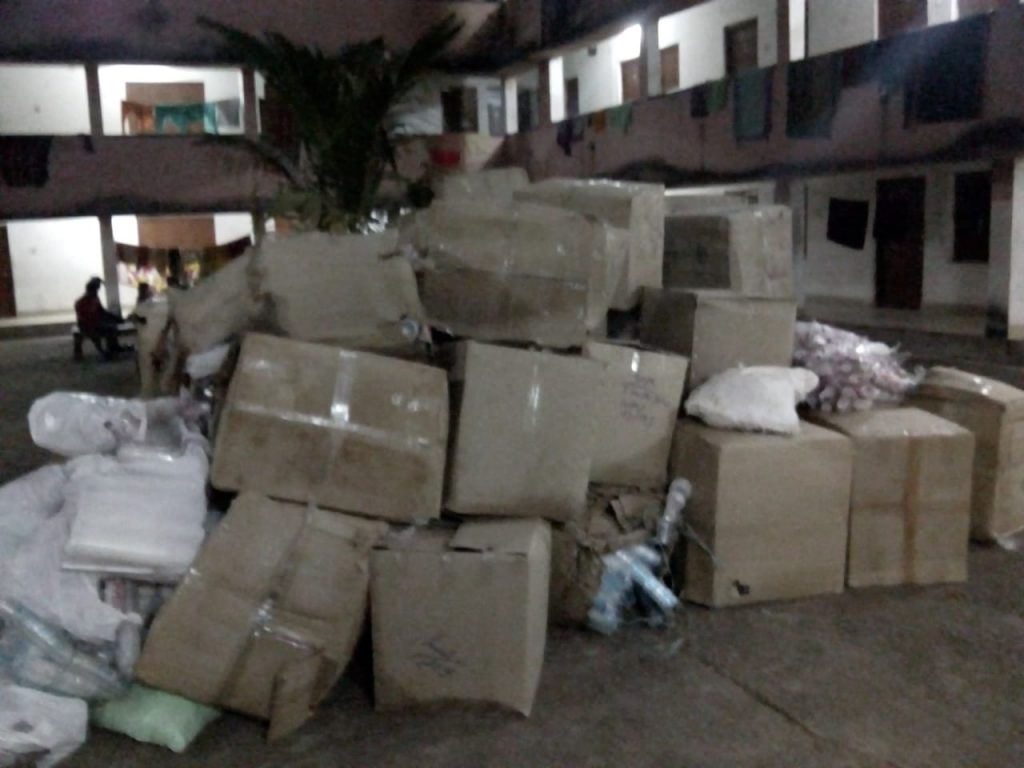 The Orissa POST had earlier reported that some people were still using polythene in the City despite a ban imposed by the state government. The BMC officials Tuesday identified four polythene manufacturing factories in Mancheswar. They had traced a plastic producing unit in Bhagwanpur area January 23.

“All these factories were manufacturing less than 50 micron thickness polythene bags. Besides, they did not have the mandatory licences. Out of the four units raided today, two units, Polychem India and Nandi Metal were found to have about 25 kg of banned plastic while other two units, Priyansu Polymer and Nilachal Packagers, were operating without trade licence.

Following a notification by the Odisha Forest and Environment department, the state government had banned single-use plastic in all urban areas in October last year. In comparison with other municipal bodies, the BMC did well in terms of seizure of banned plastic items and collection of fines from the violators. However, experts were of the opinion that the enforcement was lacking the intensity to discourage plastic use completely.