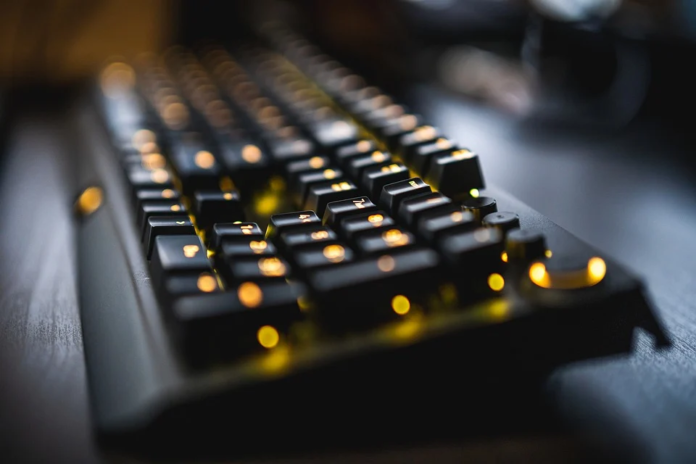 Whilst there are very few winners in the wake of the recent situation around the world, online gaming is one industry that has seen a significant boom.

2020 has been a terrible year for many sectors, with the worldwide economy shrinking drastically. Retail is one sector which has seen significant struggle, and even some internet brands have taken a severe hit during these troubling times. However, online gaming has seen a rise, not only in terms of specific games on streaming sites but also in iGaming and online casino sites too.

Online gaming platform Steam has seen a 22% rise in people using their top 20 games in the first quarter of 2020, with titles such as Counter-Strike: Global Offensive, Dota 2, Grand Theft Auto V and Tom Clancy’s Rainbow Six Siege helping to drive users to the platform. With increased numbers of people at home in the second quarter of the year, those figures are likely to have been improved upon since March. CSGO and Dota 2 also have thriving communities and online tournaments, and eSports have enjoyed time in the spotlight following the cessation of physical sporting events.

There has also been a significant rise in the number of people turning to iGaming and online casinos too, according to Forbes. As physical casinos began to close across the US, online providers have seen a sharp rise in the number of users. The online gaming industry has been a big threat to brick and mortar casinos for some time, with the events of 2020 a further blow to the industry. Gamers are tempted to online platforms due to their comparable prize funds, which eclipse those on offer under the bright lights of Las Vegas. You can see from the roster of slots on Foxy Games that some of the jackpots exceed $1m, which are the sort of prizes that help online gaming providers grow significantly and compete with their physical counterparts. With the additional benefit of being able to play from home, the online sector was in the ascendency even before doors had to close across the country.

Such is the success of the online gaming industry that many companies are looking to go public in the coming months. Epic Games, which is responsible for the hugely successful Fortnite game, is one that is considered ripe for an IPO, whilst DoubleDown Interactive have already filed their intent with the SEC. They are responsible for several social interactive casino apps and are just one of many companies expected to take advantage of the growing market.

Several US states are also considering bills which will legalize online gaming and sportsbook across the country, having seen the initial impact legislation has had for the likes of New Jersey and Michigan. PRS Newswire recently suggested that the market could be worth as much as $94bn over the next couple of years, a further indication that online gaming is a key growth industry.

Gamers of all types have enjoyed more time at home to indulge in their pastime of late, which has led to the early bump in the market in 2020, but it is not simply a short-term gain. With more titles and platforms emerging every day and legislation slowly, but surely being relaxed in different states, it is only a matter of time before the industry becomes the economic juggernaut many are predicting.