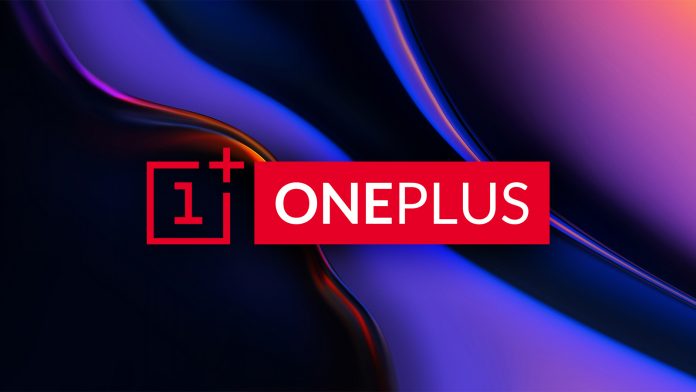 Beijing: Chinese smartphone maker OnePlus has filed a patent for a technology that hides the front camera when not in use, news portal reported Thursday.

The patent seems to be similar to the implementation of the recently unveiled ‘Concept One’ smartphone by OnePlus that was showcased by the company at CES 2020 last month.

As per report, the photograph of the device included in the patent application shows that there are no punch-holes of pop-up camera mechanism for the front camera and the entire surface is covered by the screen.

Meanwhile, the back of the phone seems similar to the OnePlus 7T.

To recall, the smartphone maker also introduced the Concept One smartphone at CES 2020 with colour-shifting glass technology that makes the rear camera invisible.

Apart from this, the company is also working on its upcoming flagship smartphones – OnePlus 8 Pro and it is expected come with 12GB RAM.

OnePlus 8 Pro’s Geekbench listing recently revealed that it will run Android 10 out-of-the-box and will be powered by a Qualcomm Snapdragon 865 processor.

The smartphone is also expected to come with a super smooth 120Hz display.