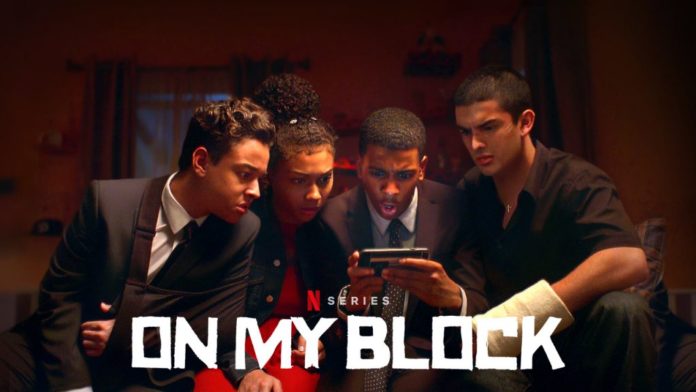 The teen comedy-drama web television series On My Block is known to be popular amongst the young people who’ve been keenly waiting for its 4th season to arrive. Well, the good news is that the show is likely to be renewed for a season 4. The show made it to a top 10 fo its genre when it arrived with its first season consisting of ten episodes in total on 16 March 2018. Followed by a second season in March 2019 and a third season in March 2019. The co-creator of the show, Lauren Iungerich has signed a multi-year deal with Netflix which tells us a lot about the renewal of the season. 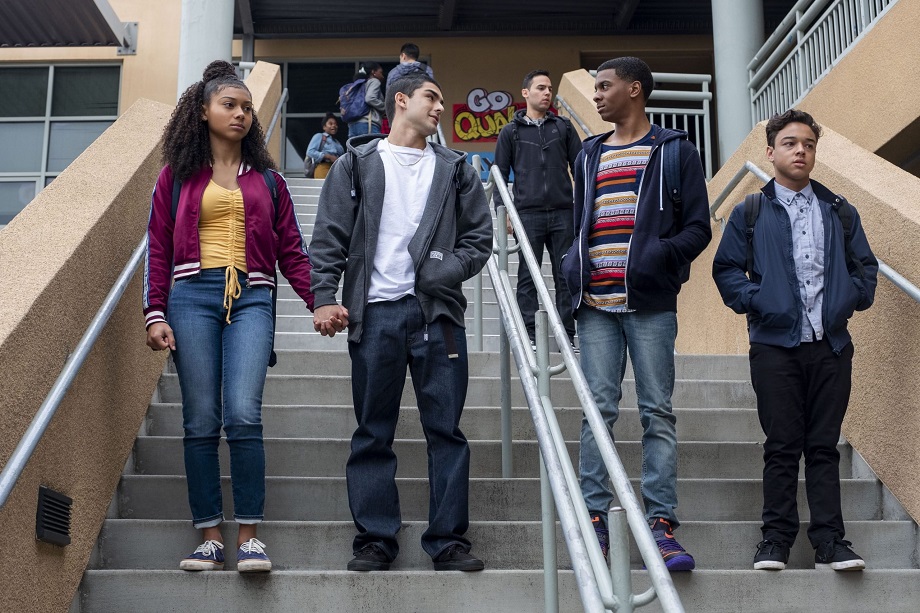 On My Block Season 4 Release Date

On My Block Season 4 Cast

The characters haven’t been confirmed as of yet. But we’ll definitely find a few characters returning this season. We’ll see Monse played by Sierra Capri, Cesar played by Diego Tinoco, Ruby played by Jason Genao, Jamal portrayed by Brett Gray, Jasmine by Jessica Marie Garcia and Spooky by Julio Macias. New supporting cast members are expected to add up. 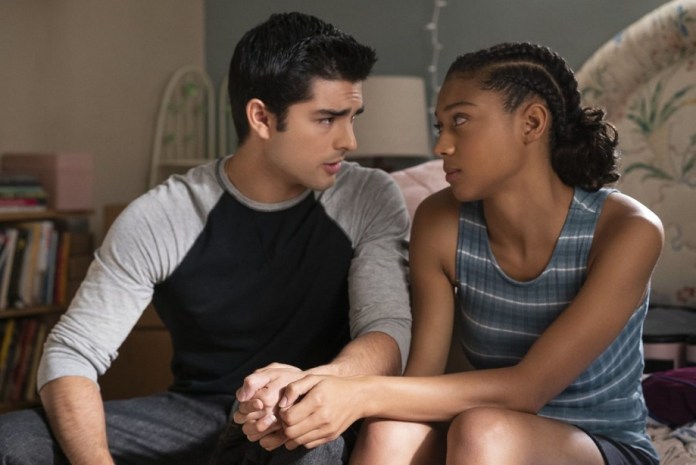 On My Block Season 4 Plot And Latest News

The show is about four smart kids coming together becoming best friends in the city of Los Angeles and navigating their life and other spectrums of their friendships through high school. The end of season 3 was a lot to take in for the fans of the series. It was indeed sad to see the friends drift apart. The show is well known for its dramatic endings. In the previous season, the kidnapper of these kids was revealed. Who happened to be a leader of a street gang, and wanted the four to find his ex-girlfriend. The two year time jump took us by shock.

The following season would show what went wrong between the four, and we hopefully find them come together soon. Sierra Capri told Entertainment Tonight, that the season 3 ending was the most realistic thing they could think of, as teenagers sometimes grow apart as they evolve and grow old. and that the ending is quite a setting for the show to pick from where it left and how at the end of it, the goal is to convey that it’s better to stick together in order to survive. More traumatic and dark sides of the characters are expected out of season 4.