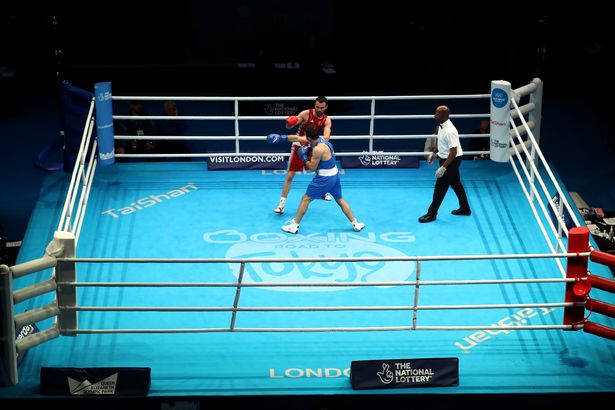 Olympic organisers have been criticised after six members of boxing teams who attended a qualifying event this month reportedly tested positive for coronavirus.

The Olympics were due to be hosted in Tokyo this summer however have now been postponed amid the COVID-19 pandemic.

Before that decision was made, a qualifier was held in London with the Turkish Boxing Federation saying two fighters and a coach tested positive since returning.

Marko Marovic of the Croatian Boxing Federation also claims a fighter and two coaches have the disease.

And Turkish Boxing Federation president Eyup Gozgec did not hold back in his criticism of the organisers, believing they “didn’t care”.

He told BBC Sport: “I just want to know, when the whole world was on high alert, why they hosted this event?

“We didn’t see any hygienic standards there. There were no preventative measures.”

And in a scathing letter sent to the board members of the European Boxing Confederation, Gozgec wrote: “Two of our athletes (and a coach) have tested positive for (Covid-19) after returning to Turkey from London. All of them are in treatment now and thankfully are in good condition. 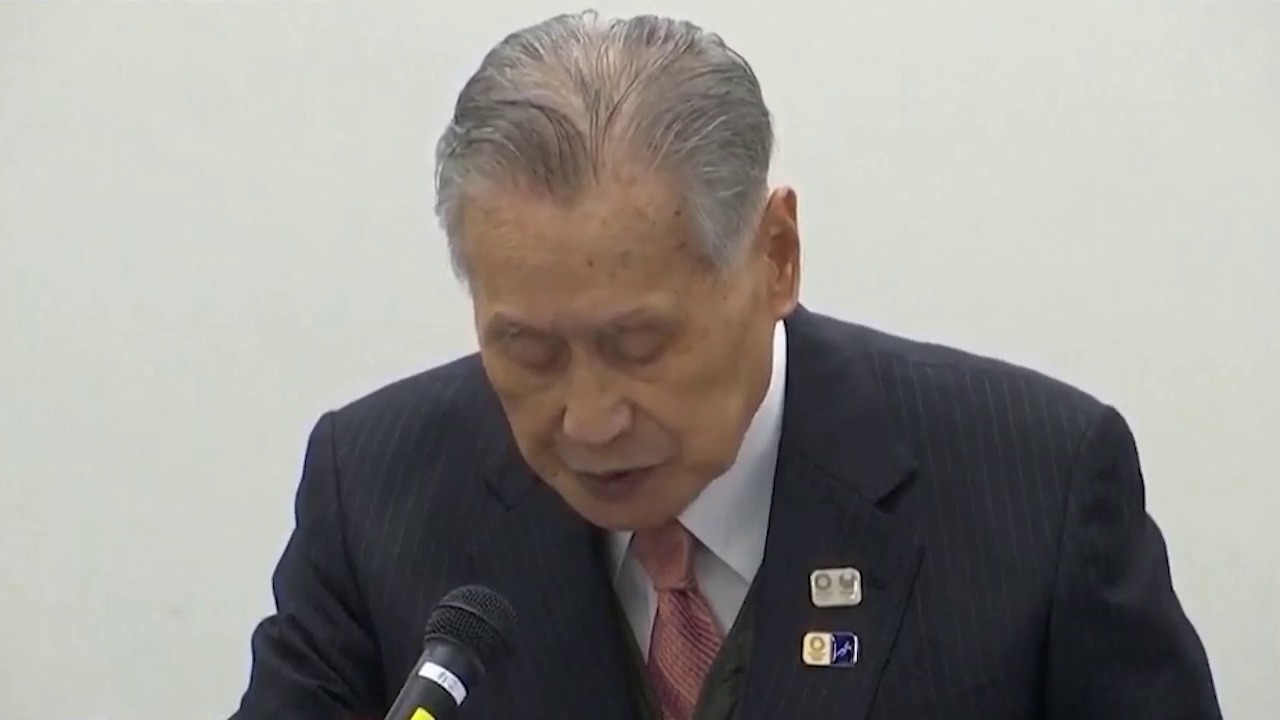 “This is the disastrous result of the irresponsibility of the IOC Boxing Task Force.”

In a statement, the IOC said: “The BTF wants to express its sympathy for the affected athletes and officials and wishes them a very speedy and full recovery.

“The BTF is not aware of any link between the competition and the infection.

“Many participants were in independently organised training camps… before the competition started… and have returned home a while ago so it is not possible to know the source of infection.

“At the time of the European qualifier in London there were many sports and other events going on in Great Britain because there were no governmental restrictions or advice on public events in place.

“Precautionary measures before, during and in the follow-up phase of the event were implemented and the event was suspended when the Covid-19 situation developed further.

“Safeguarding the well-being of the athletes, officials and all other participants has always been a top priority for the BTF.”