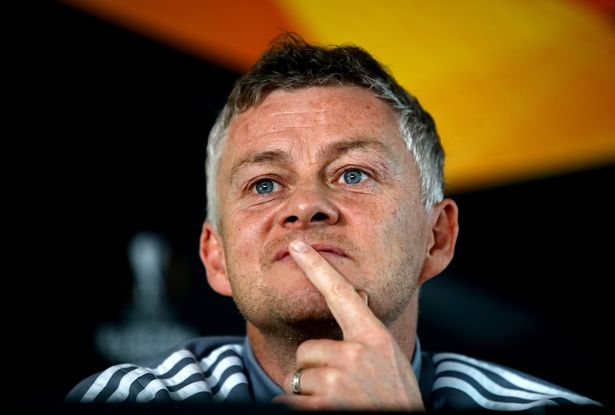 Ole Gunnar Solskjaer has warned that Manchester United will continue to “suffer” if they miss out on Champions League football next season.

This has been another topsy-turvy season in the post-Sir Alex Ferguson era at Old Trafford, although the club remain in the hunt for Europa League and FA Cup glory as well as Champions League qualification.

United sit fifth in the Premier League but the eye-watering 38-point gap to table-topping rivals Liverpool underlines the work required if they are challenge for the top honours once more.

United’s latest financial figures show the staggering affect that no Champions League football has had on the club.

The figures show that United’s Champions League failings have directly led to broadcasting revenue dropping by £39million (37 per cent) year on year, while matchday revenue has declined by 15 per cent.

Speaking at his press conference on Wednesday, Solskjaer said: “We are a big club, we have got good finances but the longer you are out of it the more you will suffer.

“It is an ambition to get back for football reasons and for financial reasons. We have just got to focus on next game.” 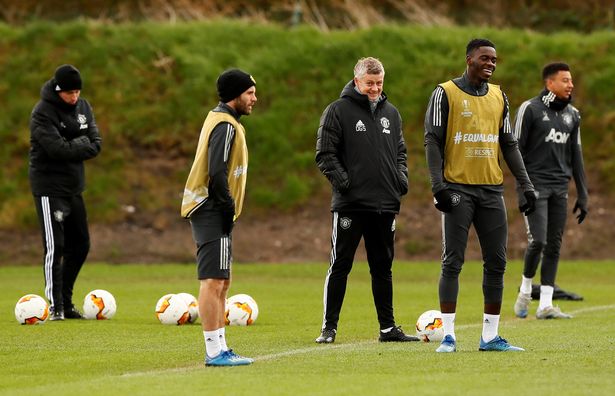 Axel Tuenzebe and Scott McTominay were among those training at the Aon Training Complex on Wednesday morning.

Marcus Rashford and Paul Pogba, out with back and ankle issues respectively, did not train with Ole Gunnar Solskjaer’s 27-man squad. 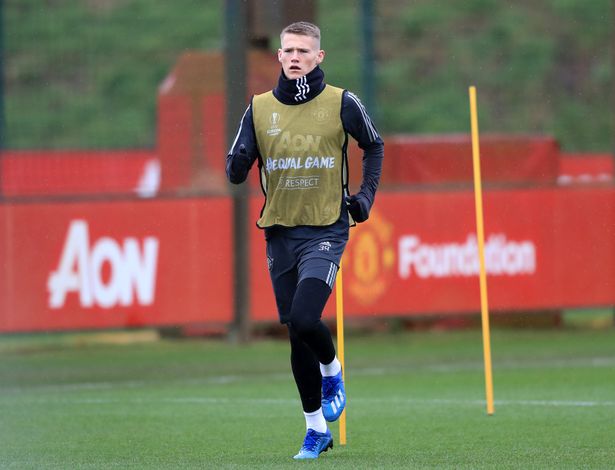