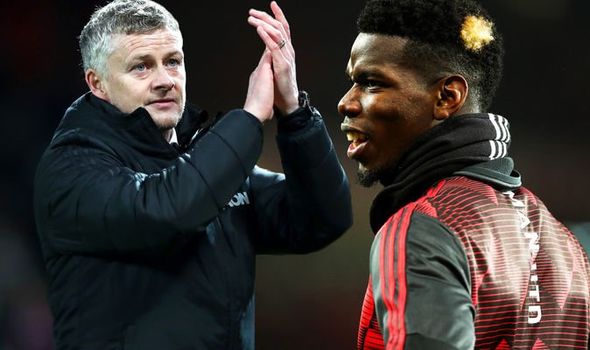 Paul Pogba has not joined the rest of his Manchester United team-mates on their winter break trip to Marbella because he is not yet ready to return to training. The Frenchman underwent ankle surgery at the beginning of January after recurring problems in the area which have limited him to eight appearances in all competitions this season.

The midfielder had to walk around in a protective boot following the operation but is back working in the gym ahead of his return.

He is still not deemed to be ready to get back on the training ground by United medical staff, however, according to Ole Gunnar Solskjaer.

“Marcus [Rashford] and Paul [Pogba] are not ready yet to join in the training,” the United boss confirmed on Saturday as the players jetted out.

Pogba first picked up his ankle injury against Southampton at the end of August.

JUST IN: Man Utd leave Odion Ighalo behind from Marbella training camp due to coronavirus fears

The 25-year-old was rushed back into action against Rochdale and Arsenal four weeks later but that only aggravated the problem.

After two substitute appearances around Christmas it was then deemed necessary by Pogba’s people and United that he undergo surgery.

Solskjaer will be hoping for a fully-fit squad as United challenge for top four, the Europa League and FA Cup in a busy end to the season.

Whether Pogba will be at the club for next year is another question.

The former Juventus man tried to leave Old Trafford in the summer as he expressed his desire for a “new challenge”.

His agent Mino Raiola also publicly hassled to create an exit route but United stood firm with their £150million valuation.

Pogba has become somewhat of a forgotten man this season given his long-term absences but United still regard the player as a prized asset.

There is a growing feeling in the club that he will leave in the summer, however, at which point Pogba will have one year remaining on his contract. 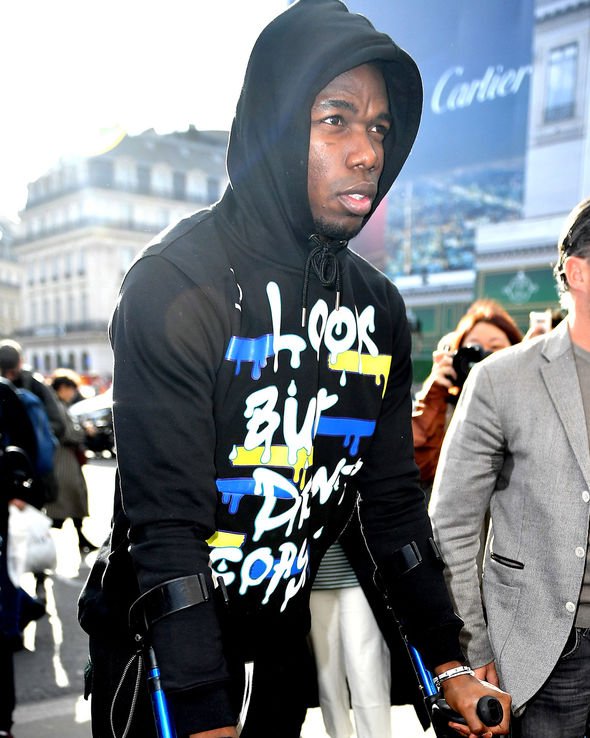 United have an option to extend that deal by 12 months which would strengthen their position in negotiations.

Solskjaer, who used to coach Pogba in United’s reserves, has long defended the player and accused the media of treating him differently to other stars.

“Paul has had a terrible season with injuries and he is desperate to play football,” he said at the end of January.

“So if there is one thing I know about Paul it’s that he loves playing football and training, and it’s been playing on his mind.

“Anyone who is injured, you cannot wait to get back on the pitch, and you feel so free and he has been playing with pain so I am sure when he is pain and injury free he will enjoy his football.

“I see a boy who is fed up with being injured and who is desperate to play football.

“Paul has always been a top professional so I don’t have any doubts that when he comes back he is going to enjoy himself.”