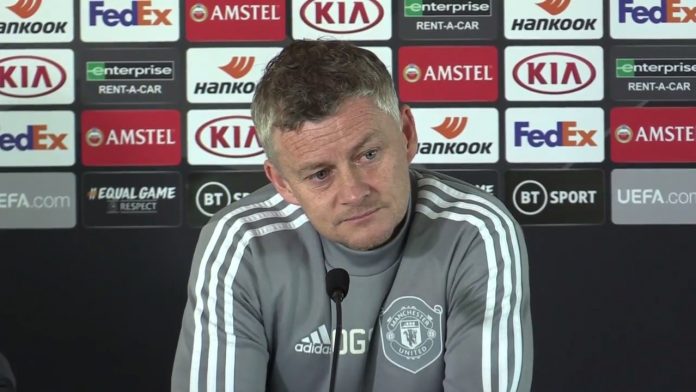 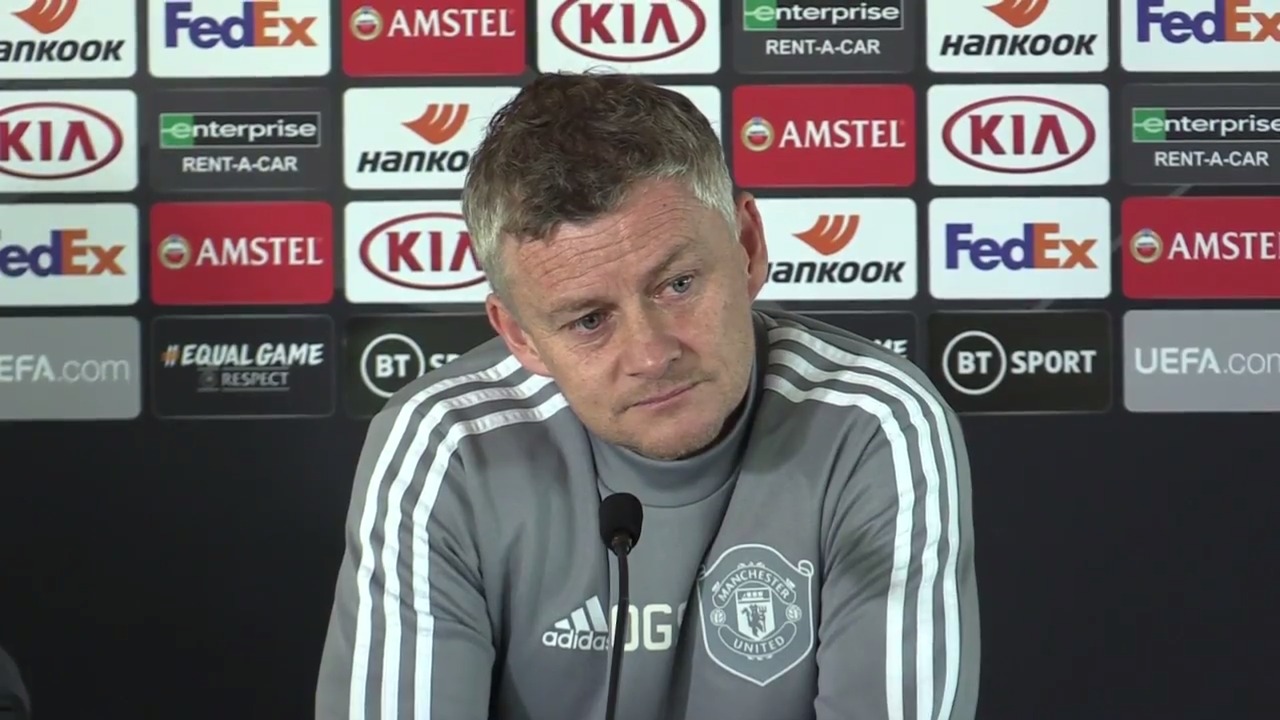 Manchester United take on Club Brugge this evening and Odion Ighalo will lead the line.

The Nigeria forward joined the Red Devils on a surprise loan deal from Shanghai Greenland Shenhua in January to help fill the void left by the injury suffered by Marcus Rashford.

The 30-year-old enjoyed a positive spell at Watford between 2014 and 2017, with Ole Gunnar Solskjaer explaining why now is the right time to hand name his new forward in the starting XI.

He said: “(Ighalo) is focused, been looking forward to this. We must play well and create chances for him and go through.” 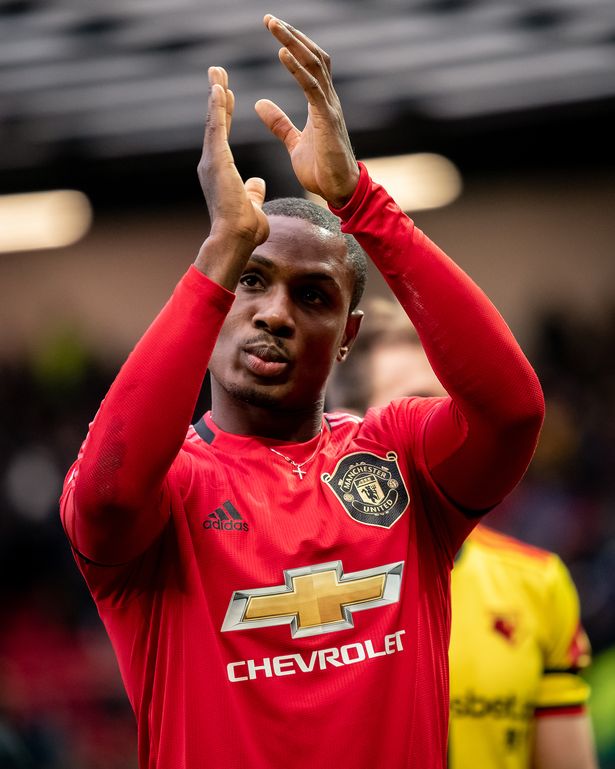 Ighalo is set to remain at Old Trafford until the end of the season with the Chinese Super League at risk of cancellation due to the ongoing coronavirus.

The former Granada forward is looking to add to his 136 career goals during his spell back in England, having previous revealed his support of the club as a youngster.

He told the official United website : “I’m very happy. First, I want say thank God for making this happen and it’s just like a dream come true for me.

“I know many people used to say when they join a team, they say that they dream of playing for that team. 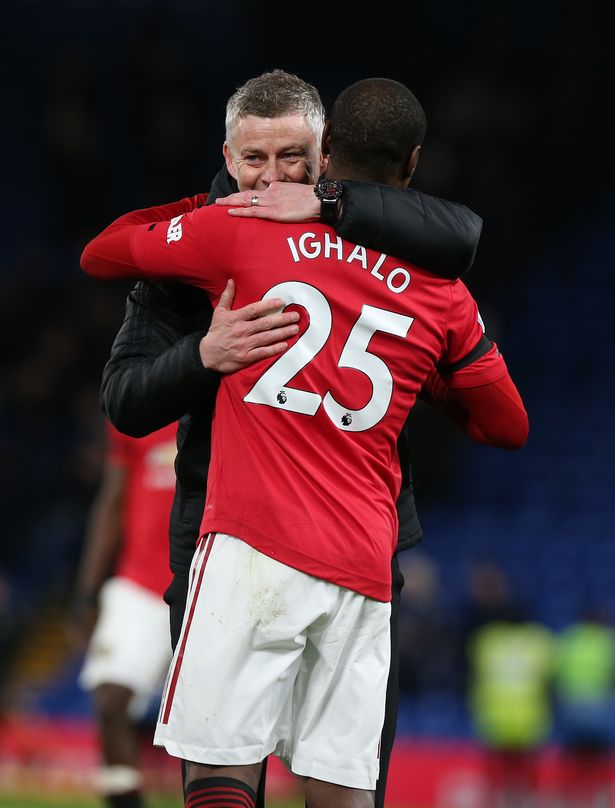 “Mine was not the case. I supported the team when I was young.

“People that know me, even back in Nigeria, and even when I was playing at Watford, my team-mates knew that I loved Man United, I support them.

“When I played against Man Utd, that emotion is there, because it is my dream.

“It is a nice reality, so I’m very happy and I’m looking forward to start.”