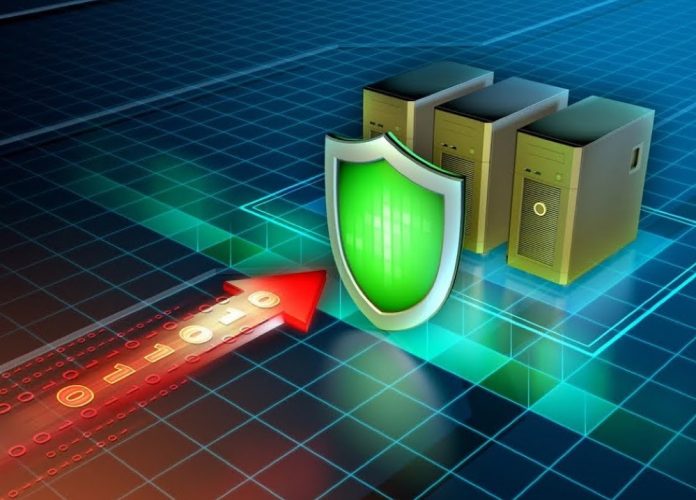 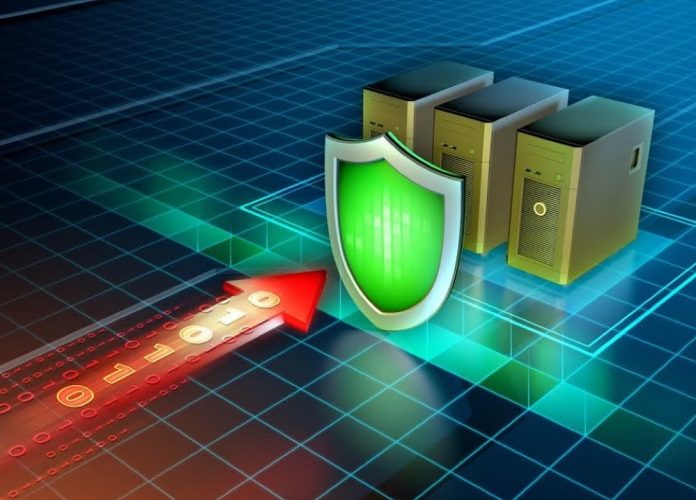 OKEx and Bitfinex cryptocurrency exchanges have carried out DDoS attacks, which according to the head of OKEx are the machinations of competitors. OKEx was the first to suffer – on February 27, attackers created traffic at 200 gigabytes per second, causing OKEx systems to become overloaded.

The attack was resumed the next day, but this time they captured the Bitfinex platform. Bitfinex data shows that the attack lasted an hour and seriously undermined the activity of the exchange, as the throughput dropped to almost zero.

We are investigating what a Distributed Denial of Service (DDoS) attack looks like. We keep everyone here and our status page informed https://t.co/u3pYCVVGQq as we know more.

At the same time, OKEx attackers loaded even more and sent 400 gigabytes per second, which is twice as many as the first time. However, an OKEx representative said the platform team handled the attack quickly and had no influence on users.

Bitfinex CTO Paolo Ardoino said the attackers were well thought out and very complex. The developers could not find out whether the attacks relate to each other and what benefits the attackers have.