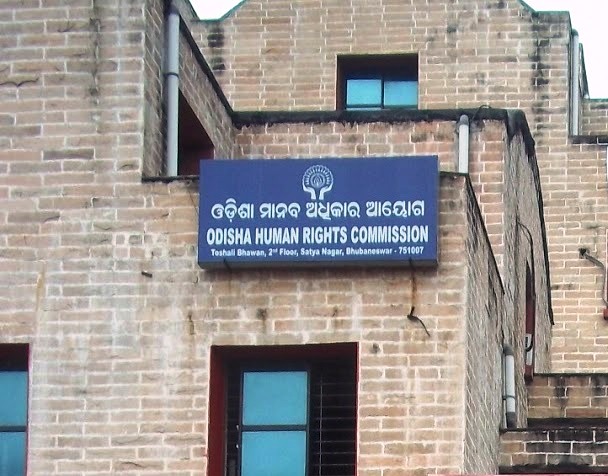 Bhubaneswar: Expressing concern over the ‘torture’ meted out by Nayapalli police on two sisters while in custody in 2018, the Odisha Human Rights Commission (OHRC) has directed the state government to compensate the siblings within two months. The Commission pronounced its final decision while tagging four complaints lodged in this regard by rights activists and the victims.

Meanwhile, the Commission that found the police officials guilty of the custodial torture informed about the continuation of criminal and departmental proceedings against the officers too.

A vexed commission asserted, “The commission is not concerned about the departmental proceedings. The admissions from the side of the state clearly establish that the human rights of the two victims were violated by the three public servants while discharging their duties. The victims’ right to life and right to dignity have been violated.”

Consequently, the commission— holding the state responsible for the misdeeds of the police officials—has directed it to pay Rs 50,000 each to the victim sisters.

The commission has asked to send the final report to the Principal Secretary of the home department and DG state police seeking their response to the recommendation along with the action taken report within two months.

Notably, the sisters who are the residents of Nayapalli were picked up from their residence by the staff from the Nayapalli police station over a land dispute case May 6, 2018. The victims had also alleged there were no women personnel in the group of cops who took them to the police station.

Later, the two accused lady sub-inspectors, Minati Nayak and Sasmita Dhal perpetrated inhuman torture on the sisters in the custody on the instruction of the IIC of Nayapalli police station, Sangram Keshari Patnaik.

The issue came to fore when a video of the girls showing the torture marks went viral just few days after their arrest. The officials were also transferred from Nayapalli police station following the controversy.

Accordingly, an additional commissioner of the twin city police (vide letter August 16, 2018) informed to have initiated departmental as well as criminal proceedings against the trio. A criminal case (259/18) has been registered with the Nayapalli police station against the trio.