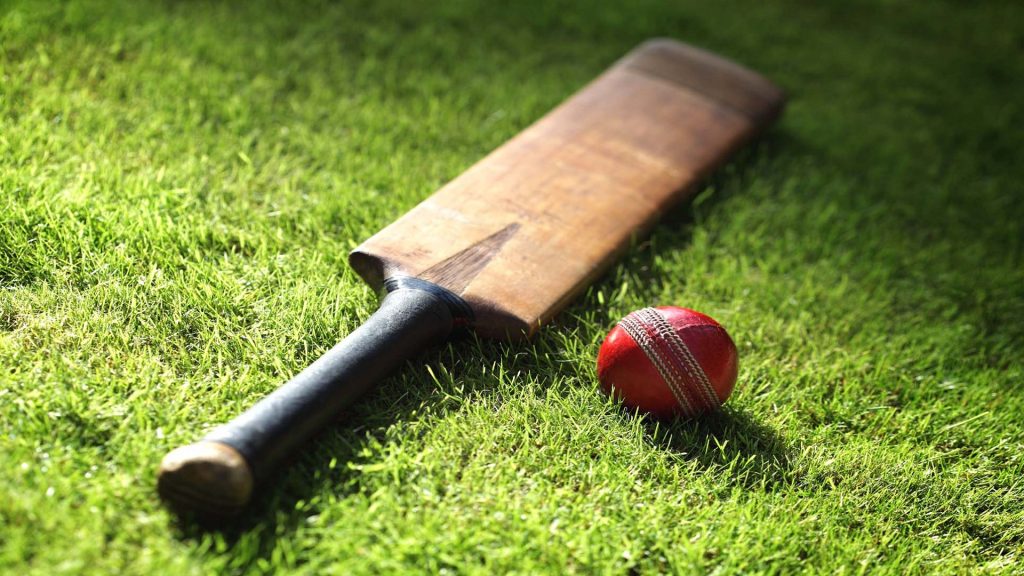 Cuttack: Odisha took command Tuesday on the second day of their four-day Ranji Trophy Elite Group C tie against Assam at the DRIEMS Ground in Tangi. After Odisha finished their first innings at 436, the hosts struck quick blows to have Assam reeling at 59 for three at stumps. Basant Mohanty and Suryakant Pradhan took a wicket each which while one batsman was run out.

Earlier Odisha resuming at their overnight score of 215 for three lost the wickets of Govind Poddar (58) and Biplab Samantray (37) quickly. Govind could add only four runs to his overnight score and Biplab five. However, some lower-order heroics by Abhishek Raut (71, 116b, 9×4) and Debabrata Pradhan (79, 125b, 10×4, 2×6) helped Odisha to go past the 400-run mark.

The two came together with Odisha under a bit of pressure at 248 for six. However, they adopted a bold approach and put on 130 runs for the seventh wicket before Abhishek fell. However, Debabrata continued to bat well and put on another 41 runs for the eighth wicket with Suryakant (31, 15b, 3×4, 1×6) to ensure a healthy first innings score for the hosts. Both Abhishek and Debabrata were quick to attack the loose deliveries which the Assam bowler provided on a regular basis.