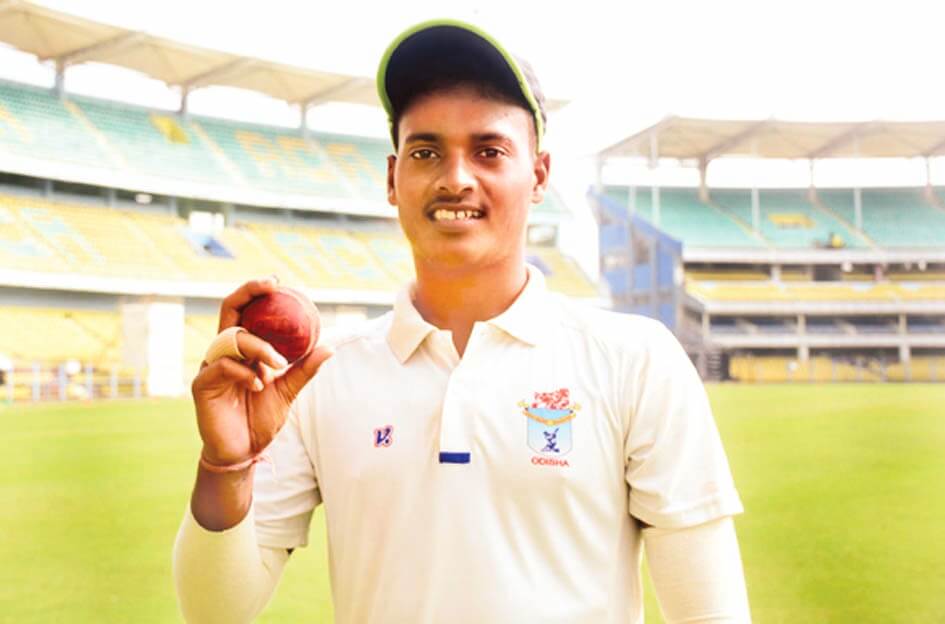 Cuttack: Odisha defeated Assam by an innings and three runs in their Elite Group C Ranji Trophy encounter which ended Thursday at the DRIEMS Ground in Tangi. This was Odisha’s fifth win in six games and the victory once more took them to the top of the points table.

Assam after being asked to follow on Wednesday had ended the day at 102 without loss evoking hopes of a stirring fightback. But all their hopes faded Thursday as Odisha pacers Rajesh Mohanty (4/30), Suryakant Pradhan (3/53) and Debabrata Pradhan (3/53) ran riot and completely dominated the show.

Once the opening pair of Shubham Mandal (74, 174b, 8×4) and Kunal Saikia (72, 12b, 11×4) was broken, Assam wickets fell like ninepins. Saikia was the first to go, caught by Suryakant in the deep off Debabrata at the score of 124, and with him Assam’s resistance ended. The last nine wickets could only add 91 runs against the hostile Odisha pacers.

Mandal was the fourth Assam batsman to fall on the day. Other than him and Saika, the only other player to get into double digits was their No.10 batsman Arup Das (13). It simply goes to show the plight of the Assam batsmen on a pitch where there was some life for the bowlers.

Mandal and Saikia had demonstrated that it needed hard work on the DRIEMS pitch to survive. However, none of their teammates were ready to follow suit. Most of them fell trying to go for their shots when circumspection was the order of the day.

This is one game when Odisha batsmen finally came good this season. It helped, because bowlers have been toiling away to create important opportunities.

It was indeed a game to remember for Debabrata. Other than emerging top scorer in the Odisha first innings, he finished the match with seven wickets.

Odisha won by an innings and 3 runs