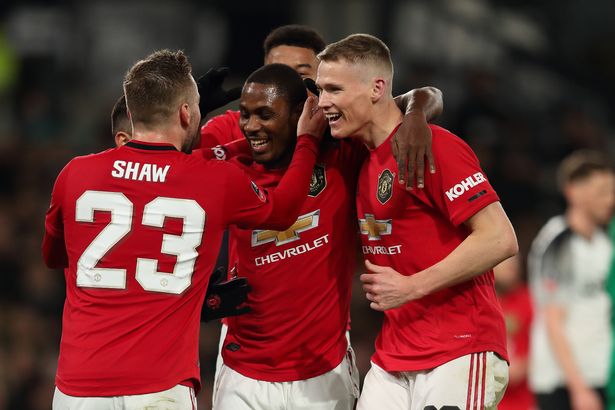 Manchester United striker Odion Ighalo has revealed the lengths he used to go to in order to watch the team play while living in his native Nigeria.

The 30-year-old surprisingly signed on loan for the Red Devils until the end of the season in January from Chinese side Shanghai Shenhua.

Despite scepticism over the move from some Ighalo has had a promising start at Old Trafford, scoring three goals in his opening six games.

He would become a cult hero with supporters if he can add another against bitter rivals Manchester City on Sunday, and in an interview with Sky Sports Ighalo opened up on his love for the team from the red side of the city.

“I know many footballers say that, when they sign for a team, this is my dream team,” Ighalo said. “Respect to that but my own case was different.

“Anyone who knows me back from when I was young know me and my siblings supported Man United, we would pay to go and watch Man United play. 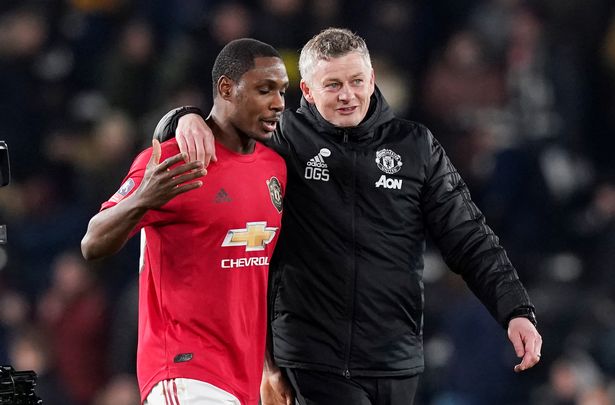