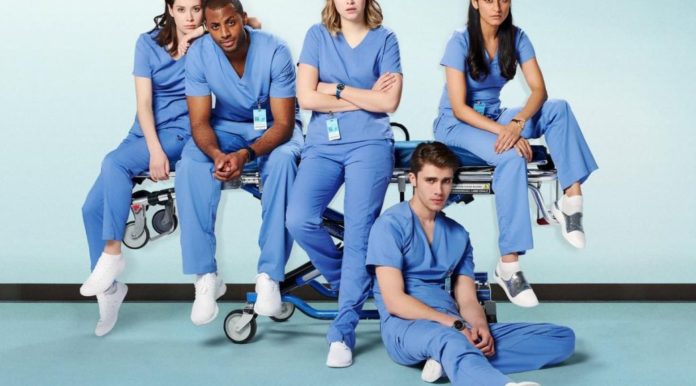 Nurses is a Canadian medical drama show which is based in Toronto. The characters are professionals who have vowed to devote their lives to patients but have also to solve their personal problems. The show first aired in Canada and then NBC picked it up.

Nurses began airing on NBC on December 7th 2020. The show releases new episodes every Tuesday. Prior to being picked by NBC, the show used to air on Global TV in Canada from January 6, 2020 to March 9th 2020. The show has been renewed for a new season but it looks like the makers will wait for the season to get over in America first before making any further announcements. 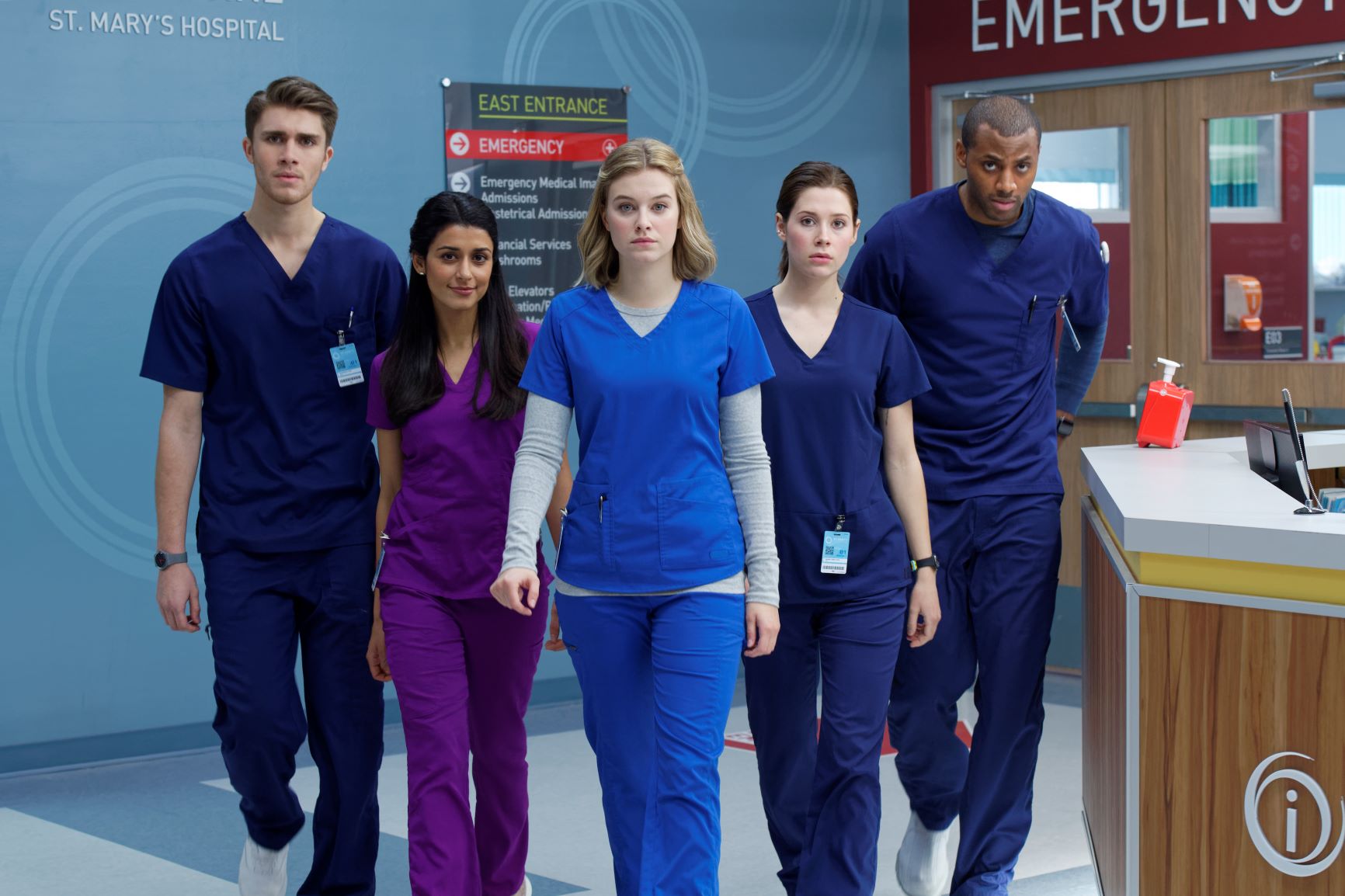 Nurses Season 2 is wrapped up and ready for its premiere. The makers are waiting for a while before scheduling a release date for the show. It is said that Nurses Season will first release during early 2021 in Canada followed by a release in late 2021 on NBC.

Nurses Season 2 will see the lead cast returning, this includes Tiera Skovbye as Grace Knight, Natasha Calis as Ashley Collins, Jordan Johnson-Hinds as Keon Colby, Sandy Sidhu as Nazneen Khan, and Donald Maclean Jr. as Wolf Burke. The medical drama series would not be the same sans these characters. There will be others returning as well such as Cathy White, Alexandra Ordolis among others. 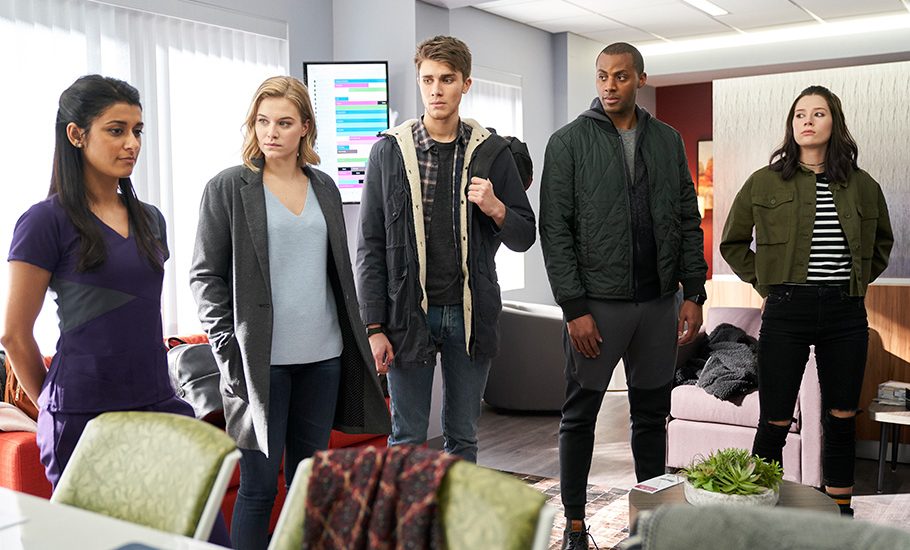 Nurses Season 2 will start where Season 1 left off. The show will show a four months after scene wherein Grace, Ashley, Keon, Naz and Wolf have begun their internship at the hospital. But the issue is now their lack of knowledge in certain circumstances could prove lethal to another life. They might be rookies but their challenges sure aren’t for the faint hearted. They will have to go all in to beat what comes to them as well as adjust to the changes at St.Mary’s. Kate Faulkner will opt for an MBA, Matteo Rey will soon find himself in a fix with his contemporaries at work. There will be tons of added cases and ofcourse some relationships that will bind it all together.